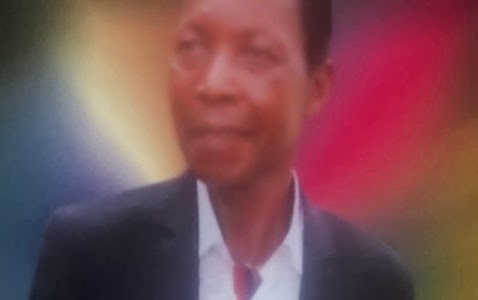 The kidnappers of Chief Inengite Nitabai, cousin to President Goodluck Jonathan, have demanded the sum of N500m ransom to set him free.

Nitabai,  70, was abducted last Sunday by ten armed men at his Otuoke residence in Ogbia local government area of Bayelsa State and taken away in his private Sports Utitlity Vehicle after collecting N400,000 from his wife. The vehicle was later recovered at Unuegbum waterfront where it was abandoned, an indication that the gunmen escaped through the creek.

The victim, his wife, his wife’s sister and three of his children were in the house when the gunmen struck.
But that respite it was learnt came the way of the family when the kidnappers contacted them to make the ransom demand Thursday.

It was learnt that the outrageous demand unsettled the family members who had since resorted to prayers for divine intervention. Though his children had declined media inquiries on the matter so as not to jeopardize police efforts, a security source told Saturday Vanguard that the abductors threatened to kill their victim if
the family failed to accede to their demand..

The security source who spoke anonymously said the family had constituted a committee to evaluate the demand, establish negotiations with the abductors and facilitate his release.

The kidnappers, according to the source, as usual warned against the involvement of security operatives in the matter.

“The kidnappers contacted the family four days after and demanded a whooping sum of N500m. It is believed that the family of the victim has begun negotiations with the hoodlums,” he said.

The troubled family members had shortly after the incident chose to maintained silence on media enquiry on the matter for security reason in spite of growing anxiety following the refusal of the kidnappers to establish contact with them.

The state police spokesman, Mr. Alex Akhigbe could not be reached for comment but there had been massive security presence in the community with operatives combing the creeks and waterways of the state in search of the kidnappers.