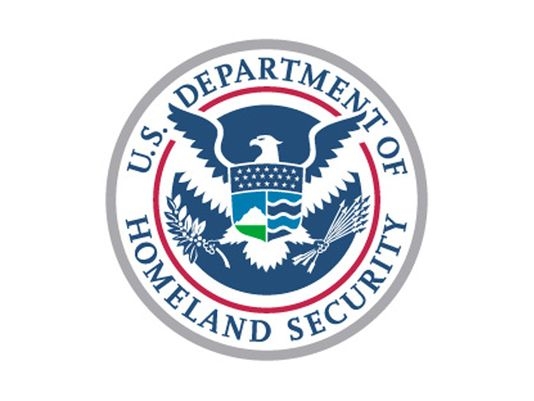 An acquisitions officer for Immigration and Customs Enforcement who deals with small businesses, Ayo Kimathi, operates the website War on the Horizon. It includes descriptions of an "unavoidable, inevitable clash with the white race." Kimathi is black.

Kimathi has been with the department since 2009. He was told Friday that he is being put on paid administrative leave.

His website criticizes whites, gays, those of mixed race, and blacks who integrate with whites. The Southern Poverty Law Center, which monitors hate groups, earlier this week reported on Kimathi's role in running the site.

Spread the loveBuhari’ government through the ministry of finance took END_OF_DOCUMENT_TOKEN_TO_BE_REPLACED