What’s new on the streaming services? 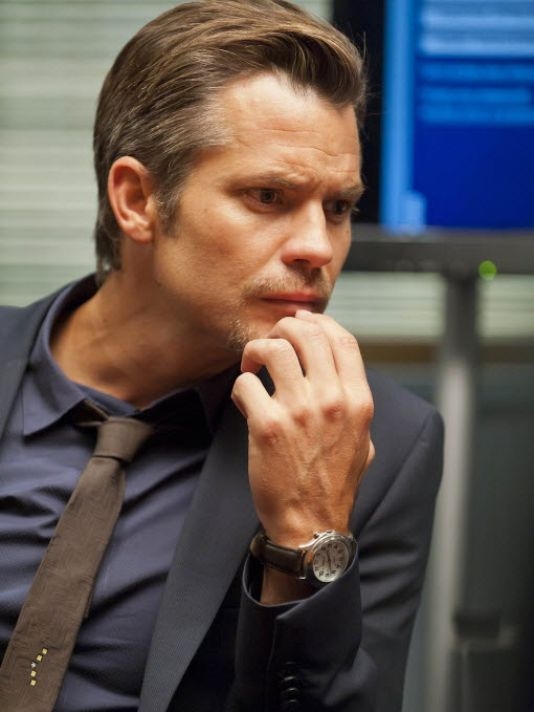 In this animated caper, a teen (Amanda Seyfried) is miniaturized by her dad (Jason Sudeikis) and has to stop a baddie (Christoph Waltz) from destroying the world.

When an elderly woman (Emmanuelle Riva) suffers a stroke, her husband cares for her. Austrian winner of best foreign-language film Oscar — but it's in French.

Catch up with young Tennessee mother Maci Bookout, son Bentley, and her tense relationship with the boy's father, Ryan.

Pay tribute to the late Elmore Leonard, the man behind Justfied, and watch.

The Griswolds terrorize Europe and the U.K. and, in so doing, make an entire generation of U.S. drivers scared of roundabouts. "Look kids, Big Ben! Parliament!"

Best-selling novelist sheds light on historical mysteries, including the 1971 disappearance of airplane hijacker D.B. Cooper and the Culper Spy Ring of the 1770s.

A pair of motorcycle travelogues from Ewan McGregor. Round goes from the U.K. through Russia, Mongolia and Canada before ending in New York, while Down winds from Scotland to South Africa.

The Captains Close Up (Epix)

Spread the loveBy now, most people have read the story END_OF_DOCUMENT_TOKEN_TO_BE_REPLACED