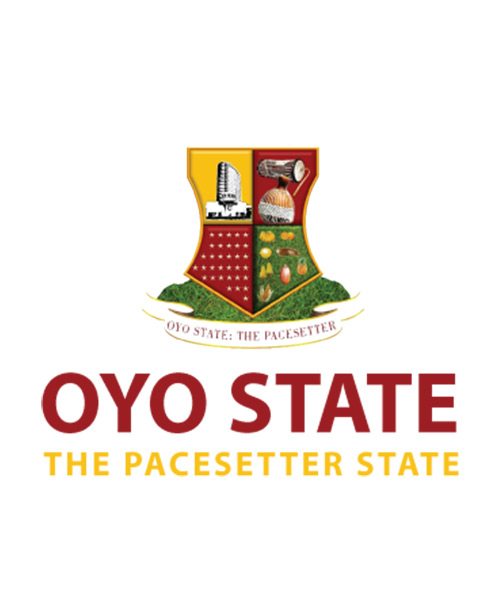 MKO Abimbola09/14/2022
Spread the love
According to data from the National Bureau of Statistics, Lagos and Ogun are the only Southwestern States that made more Internally Generated Revenue (IGR) than their Federal Government allocations within the last three years. The simple interpretation is that except for Lagos and Ogun State, all other federating units within Southwestern Nigeria are not fiscally healthy without the dependence on the central government.
Evidently, Ogun State has benefitted immensely by virtue of IGR spillover from Lagos due to the proximity to Lagos, which is the nerve center of commerce in Africa. However, the disparity between Lagos’ 51 billion monthly IGR, Ogun’s 29.1 billion IGR, and Oyo’s celebrated 4 billion IGR leave one to wonder if Oyo State government understands the implication of the vast IGR disparity despite their unrealizable 7 billion monthly projection. 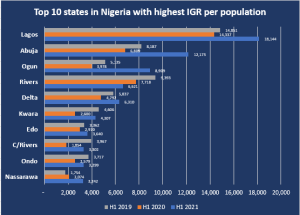 Instead of focusing on industrialization, manufacturing, creation of a friendly business environment, encouraging viable small-scale businesses, infrastructural and road network transformation, agricultural mechanization, provision of economical-advantaged services, and blockage of leakages, amongst other measures, to significantly improve Oyo State IGR, Seyi Makinde’s administration has wrongly prioritized approaches by emphasizing on trivia economic measures, incapable of eliciting a sustained economic growth which could translate to economic development. Oyo State needs visionary leadership capable of enshrining and implementing a 20-year roadmap towards sustainable growth, per capital geometrical increase, human development index growth, full employment, and other measures that would inadvertently lead to sustainability and economic development. Oyo State should take economic advantage of many services lacking or with stiff competition in Lagos and strategically position the state to benefit from proximity to Lagos and Ogun State. For example, instead of building shapeless motor garages, the funds could be utilized for more employment-generating investments and other laudable projects capable of jumpstarting more economic activities. What about renewed efforts and prioritization of the free-trade zone between Ogun and Oyo States boundaries? 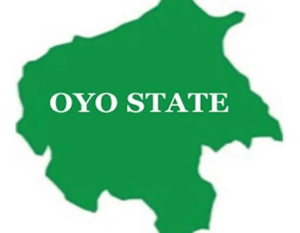 I was not surprised that during the project commissioning in Rivers State, Governor Seyi Makinde confessed to the slow-paced approach of his projects in Oyo State. I felt so ashamed that a three-year governor of my state could openly admit and confess to the lackluster slow-paced projects he embarks on in Oyo State. Guess what? I googled where Governor Seyi Makinde got his engineering degree because I could not imagine why an engineer would learn about project management from Governor Wike, a trained lawyer. Imagine a trip to River State has given our governor better knowledge of the time frame for projects.
Apart from the natural resources and proximity to Lagos, Oyo State is blessed with a large population, meaning a vast market. We just need a visionary leader to take advantage of what we have to propel economic growth and development in Oyo State. Gone were those days when the government was meant to supply amala and ewedu by guaranteeing regular monthly salaries to state employees. These days, no mediocre should be celebrated in government.
Oyo State indigenes need to re-evaluate Seyi Makinde’s administration and ensure a visionary and enlightened progressive government capable of understanding the need to tactically position the pace-setter state, to benefit from our proximity to Lagos, is in place come 2023.

Dr. MKO Abimbola (Abogun) is a member of the All-Progressive Congress, (APC) and former Aspirant, Oyo State House of Assembly.

Other articles by Dr. MKO Abimbola can be read here

Spread the love(Genesis 50:14 (NIV) …14 For God shall bring every END_OF_DOCUMENT_TOKEN_TO_BE_REPLACED