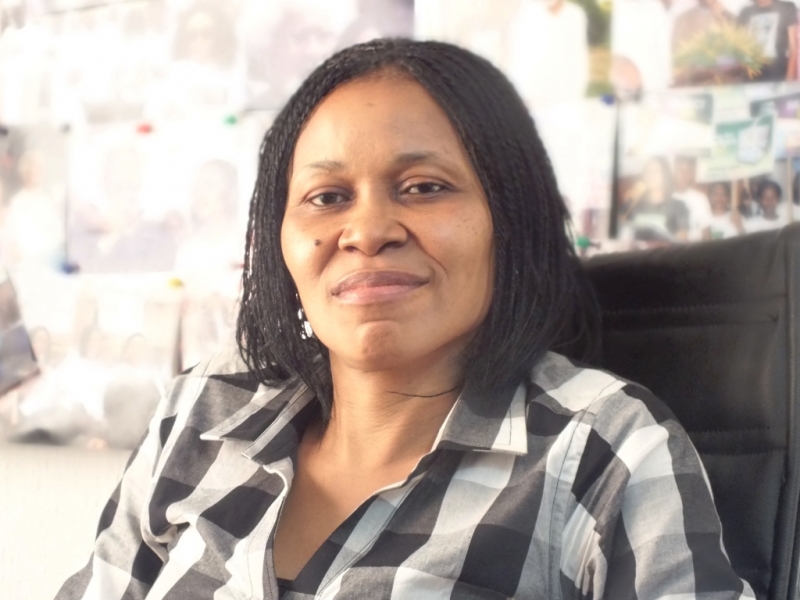 Women Arise is seriously disturbed at the new direction that inhumanity is taking in the country. While we are fighting hard, tooth and nail to stop visible financial corruption in official Government quarters, it has become yet another bone cringing development, the unwholesome rise in the rate of kidnaps, ritual killings and accompanying jungle justice particularly in the South-West.

While we are yet to recover from the rude blow we got from the Ejigbo pepper torture, sodomy and murder case in Lagos State, a new outbreak of this bestiality around the South West is quite disturbing.

At Soka in Ibadan, the kidnappers’ den of horror was discovered where several people had been held hostage. The victims, who include women, are so emaciated and malnourished. The women victims also have had several children for their captors who raped them in the cells where they were falsely imprisoned. Women Arise recalls that one of the women upon her rescue said that she had been in the den since 2008 –six years of captivity and rape!


While we are mourning that, we got wind of another one in Ogun State, just yesterday. At the Iyana Egbado village in Ewekoro LGA, another kidnappers’ den was discovered with underclothes of victims, mostly of women were found. We also learned that jungle justice has also gone on the rise with members of the public around these areas of discovered horror maiming the mentally disordered patients on the streets. While it is possible that perpetrators may pretend, it is not right to take laws into our hands, especially as all mentally impaired persons on the streets who are innocent may also become circumstantial victims in this case.

I have visited the scene in Abeokuta and inspected the house. Even though some horrifying exhibits such human parts and other ritual items discovered were said to have been removed by when I visited, I still saw some terrifying things like charms that suggested more than had been removed.

Women Arise is perturbed over the barbaric ritual premiums which some wicked souls have equated with values of women.

In all three cases of rape, kidnap and ritual hostages mentioned above including the Ejigbo sodomy, it is clear enough that women have become the targets for horror.

We condemn in strong moral terms, the barbaric, crude and bestial handling of women in this country and declare it as grossly unacceptable.

We therefore call on gallant men of the Nigeria Police Force to swing into proactive action and bring these perpetrators to book. We still hold fresh in our memory, the role of the men of the Police Force in bringing the Ejigbo sodomy “pepper-trators” to book and implore that same spirit be employed in the current gruesome cases mentioned above.

We call on the Government at various tiers in Nigeria to create jobs for the youths in order to reduce tendencies of jobless youths going into crimes of the ritual scale.

We call on members of the public to desist from jungle justice. It pays no one. We should avoid a recurrence of the Ejigbo pepper jungle justice. Some mentally impaired citizens on the street who only are short of help to be at psychiatric centers may also fall victim. Besides, such jungle justice will prevent in depth investigations. If the offenders caught are killed, where will evidences come to link their sponsors or allies? The real perpetrators are not just those caught, but those they trade their ritual services with, and those must also be found through their arrested underlings.

We implore those fellow citizens who hold such offenders should hand them over to the police at nearest station. The Nigeria Police Force has changed for the better, we trust.

In solidarity with our fellow progressive citizens,