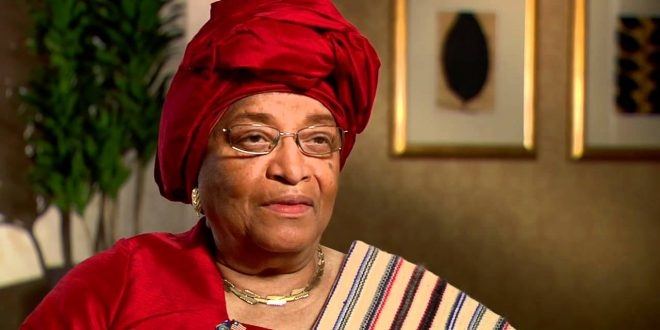 With the presidential and other elections a few months away in Liberia, one feels compelled to examine the arrangements, so far made for the elections, whether they adequately satisfy this critical test of being an exercise in the right of the common people to freely express themselves and enjoy the benefits of democracy.

In many instances, the purpose of an election is to choose a leader and/or legislative body/ies made of winners chosen by the people. For these purposes, a country is constituted into constituencies and apportioned; that is the country undergoes a process by which its states, regions, or districts are awarded seats, usually according to population counted in a census.The reality in many countries is that the way constituencies are created and assigned seats can dramatically and significantly affect the results of the elections. Consequently, the apportionment process is always well scrutinized to ensure that the results of apportionment process are not skewed in favour of a particular party/ies or individual/s. Therefore, the apportionment process is always executed long before elections are due.

But the process is known to be prone to several underhanded abuses. Redistricting, compelled by several developments, especially changes in population, is the process by which the borders of constituencies are redrawn once apportioned. It is a process that can become highly politically contentious, because of the possibilities of both mal-apportionment, i.e. unequal ratios of representatives to population ratios between districts, and gerrymandering, where electoral districts are manipulated for political gain.

Following is the apportionment table for the forthcoming elections in Liberia in October. It shows the number of representatives allotted to each district.

While some districts are definitely over-represented, others are clearly under-represented. Have the principles of democracy; equity, justice and fairness been deliberately jettisoned or thrown away to dogs?

Liberia, as Africa’s oldest democracy, must lead the way in ensuring the sustenance of a culture of sound democratic practices; otherwise it may lose its credential as the country to emulate because of its long and chequered history. For a country that was war-ravaged for years, the handlers of the elections should never perpetrate a situation that is clearly unfair, inequitable and, obviously detrimental to Liberia’s territorial integrity and peaceful existence. She cannot afford to do so!

Previous Post THE HAUSA FULANI, THE YORUBA AND THE SLAUGHTER IN ILE-IFE (PART 1)
Next Post MUHAMMADU BUHARI: A LEGACY OF SORROW, CARNAGE, TRAGEDY AND AFFLICTION – Femi Fani-Kayode