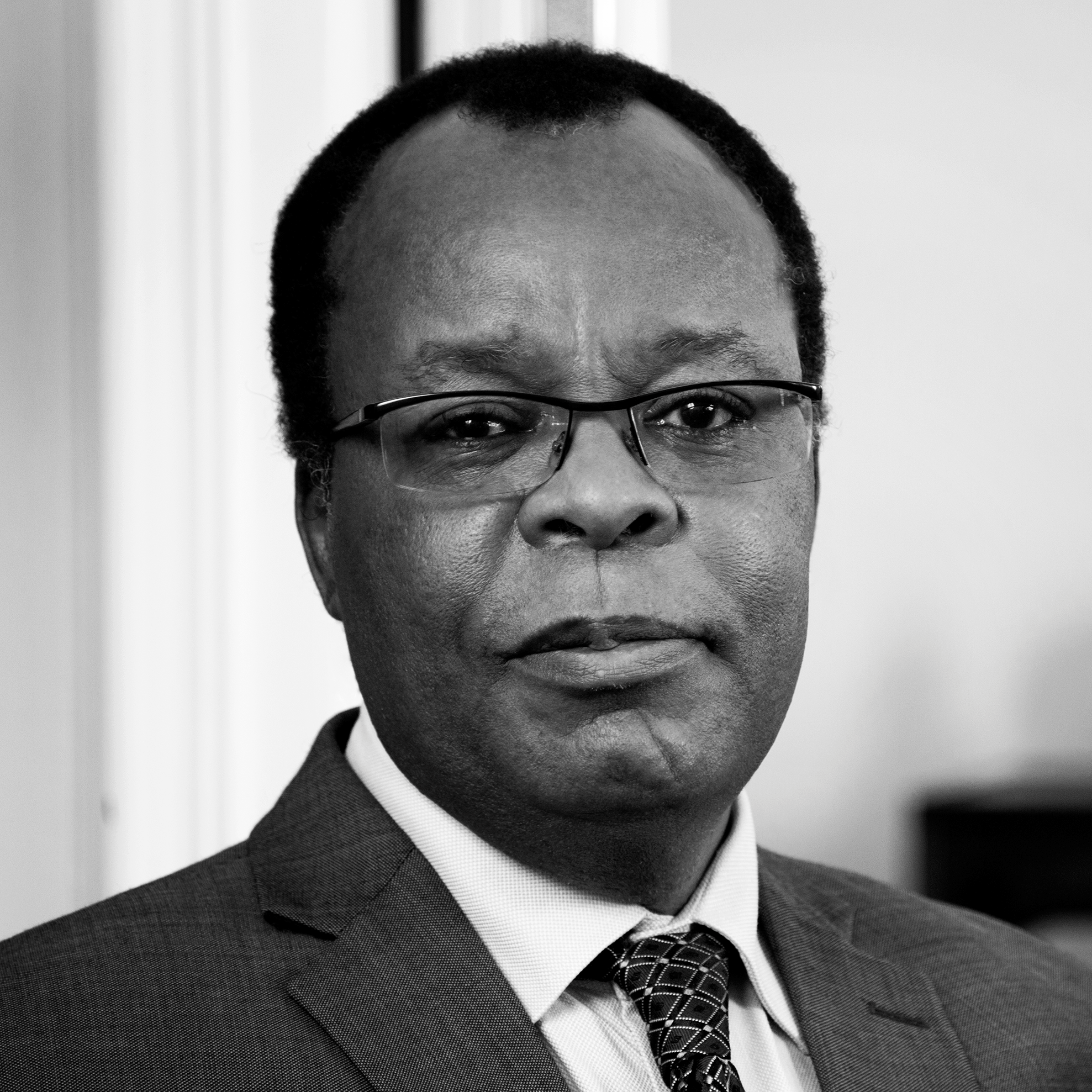 An academic elite on the planet, but a Numero uno in Nigeria. Primal. Predominant. Preeminent.

An intellectual rhotacist of no mean order. A rhotacist is a game changer. He is one that has engaged in “excessive” or “idiosyncratic” use of his intellectual power to affect an environment. “Excessive” in this context denotes the best of positivity. Rhotacism is coined to define a “sound change that converts one consonant to a rhotic consonant in an environment.”

Prof. Gureje has deployed his intellectual endowment to affect the study of psychiatry. That makes him a rhotacist.

His brilliance is intimidating. It is domineering. Very menacing and subduing. In fact, and indeed, with his subtle and calm mien, his brilliance is frightening, terrifying and bullish. It is awesomely awesome.

He is the first person in the History and field of Psychiatry to obtain D.SC. by examination on the entire continent of Africa.

He is one of the 3 MOST QUOTED AUTHORITIES/SCHOLARS in the field of Psychiatry. That should tell you something.

When he finished from the University of Manchester, he was offered a job in 24 Countries spanning five of the six existing continents, excepting Antarctica. But he chose to come to Nigeria and that is a story for another day.

Once, I had watched him deliver a lecture in the “City of Brotherly Love.” that is how we refer to Philadelphia in the State of Pennsylvania. The audience was more than 90% caucasian. At the end of the lecture there was approximately 13 minutes standing applause for our own Oyewusi Gureje.

I am just celebrating him for this is his 70th birthday. He has so many degrees, suffice to say that his most important degree is that he is my uncle.

Thus, if you wonder why I strive for excellence; if you’re intrigued why I chase perfection relentlessly, as difficult as it is to attain; if you are curious as to why I am always detesting mediocrity, please, look no further than this man after whom I have tried with all my best efforts, to pattern my life.

My father, Oye Asabi, thinks he is a “mystery.” People always frown at flaunting. But in this case, everyone has to pardon me. I have no choice but to flaunt him. This is not just because he is my blood, but because he has made me proud beyond immensity.

Everything, I had seen in him as a 7-year-old, 8-year-old, 9-year-old and as I continued to progress in age has proved to be right, correct, true and authentic.

I thank ELEDUMARE, the God of my forefathers, for blessing him on our behalf, and blessing us with him.

Happy birthday to my Egbon, my own Uncle and my Hero. PROFESSOR OYEWUSI GUREJE.

I wish you many happy returns of this beautiful day.

Spread the love
Oye Gureje: A Scholar As A Rhotacist, By Remi OyeyemiSpread END_OF_DOCUMENT_TOKEN_TO_BE_REPLACED
Previous Post “Leading the way forward for a united and strong Liberia”. A Position Statement by UCEP, Inc.

A Nation Victimized by Its History: Do Liberian Politicians Need to Craft a New Blueprint?

Spread the loveIndeed, “history cannot give us a program for the future, but it can give us a fuller

Spread the loveThis is a story of a true Patriot, Professor, Historian, Brother, Friend and a Culture Icon, Dr.