EFCC and The Witch Cries. By Joe Onwukeme. 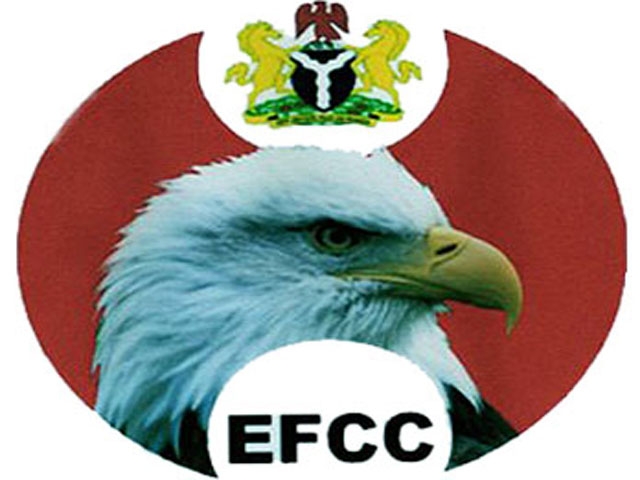 The cries of witches which in the not too distant past were incubating, have resonated their ugly voices both day and night in our garden of change. Could these be the cry of those whose closets are filled with skeletons?

The Economic and Financial Crimes Commission (EFCC) which was established in 2003 is a Nigerian law enforcement agency that investigates advance fee fraud and other financial related corrupt cases among politicians, government officials and private agencies was in the past a night mare to all those who in their bulimic accumulation of wealth pilfered our collective patrimony.

Majority of them were in the past investigated, arrested and convicted with some forfeiting some of their ill gotten assets through a plea bargain.

Back then, under the leadership of it's first boss, Mallam Nuhu Ribadu, the fear of EFCC became the beginning of financial repentance in our polity. Many high profiled politicians, including former states governors, top police echelons, top civil servants, contractors, individuals etc involved in one financial misappropriation or the other were convicted.

The change of governments and the body languages of the previous permissive governments greatly affected the operations of EFCC. The watch dog was confined to a cage and things began to deteriorate, the once fearless financial watch dog became a toothless bull dog that couldn't even bite the hands of those who put it directly in it's mouth.

Our crooked politicians, together with their cohorts, took advantage of the impuissance to wreck our treasury.They have suddenly woken up to the fact that the once toothless watch dog can now bite.The witches, in their jittery mood have been crying, the dog was released for witch-hunting purposes.

It's been difficult here trying to fathom the purpose of the complaints of those morally contradicted persons who have taken it as a duty upon themselves to dictate whom the financial watch dog should dim it's lights on and who not to.

EFCC, the anti corruption agency that was on the throes of demise in the past administration could best be described as the proverbial goat that must be killed to appease the gods either when the child is sick or when the child has been healed. Either way, the goat must be taken to the slaughter house. Or how do one explain the fact that same EFCC Nigerians complained in the not too distant past, were moribund and inactive, is same agency that is being accused by some treacherous ingrates of witch-hunting.

Accusing EFCC of witch-hunting is just a case of giving a dog a bad name just to hang it. We should rather commend president Muhammadu Buhari for looking beyond ethnic and religious affiliations in the fight against corruption.

This is indeed the time to walk the talk, EFCC, under president Buhari does not have any reason to fail as Mr. president has reiterated his stance that corrupt PDP and APC members must face trial against the recent allegations that EFCC is being used to witch-hunt the opposition .

I advise EFCC not to listen to the cries of those witches that have been crying both day and night in the discharge of their constitutional duties. It's natural for the guilty to be afraid and I concur!

Spread the loveThese are depressing times – stemming from different END_OF_DOCUMENT_TOKEN_TO_BE_REPLACED