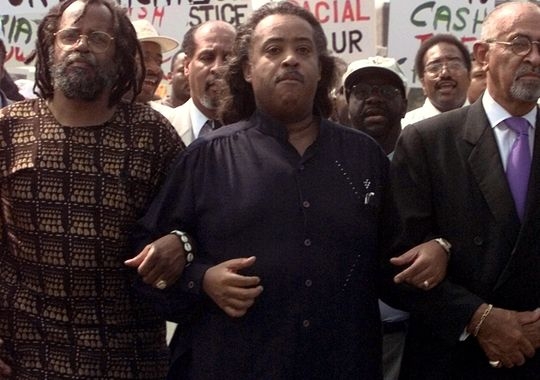 Though black people may no longer be forced to drink from separate water fountains or sit at the back of the bus, justice across all levels of society has yet to be fulfilled. I often say that we have much to celebrate in terms of progress, but more challenges remain for us and for the generation that follows.

MORE: Civil Rights in America: Connections to a Movement

As recent rulings like the Supreme Court's decision to strike down Section 4 of the Voting Rights Act, and laws like the imbalanced "Stand Your Ground" prove, our work is far from over. It's 2013, and all of us should strive towards tackling inequality wherever it lurks, for that is the only way we can truly reach that mountaintop.

It's hard to believe that it's been 50 years since Dr. King's historic March on Washington for Jobs and Freedom. On Aug. 24, the National Action Network and Martin Luther King III will be joined by others in a massive demonstration back where it all began in the nation's capital. Hundreds of thousands gathered together in 1963, and today, when we have serious issues still impacting the future of our country, all of us must convene as one yet again.