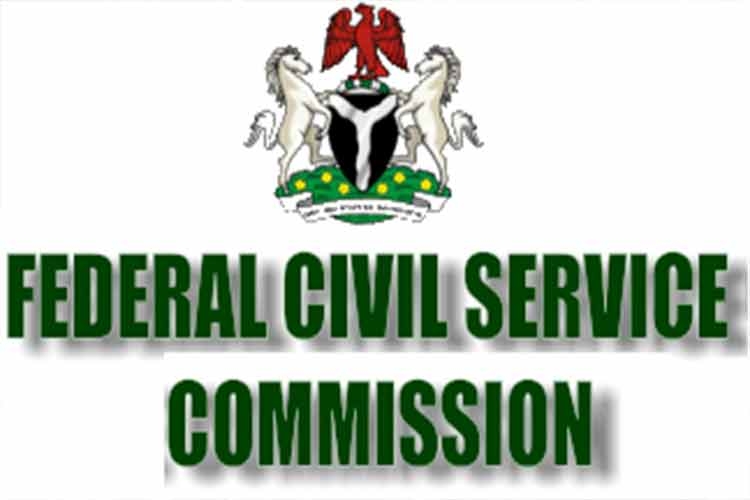 The August 26, 2009 editorial in The China Post partly read thus:

“The pernicious myth of public service.”

“The concept of “public service” lies at the very heart of modern government.

The term “public servant” contains an unspoken but clear implication. It implies that there two kinds of servants: private and public servants.

A servant is defined variously as:

One who expresses submission, recognizance, or debt to another: your obedient servant.

One, who is employed to perform personal services for an employer and who, in that service, remains entirely under the control of the employer.

One who works for, and is subject to, the control of the master; a person employed to perform services in the affairs of another and who with respect to the physical conduct in the performance of the services is subject to the other’s control or right to control.

Do our so-called public servants, particularly democratically elected heads of state, regardless of party affiliation, bear even the remotest resemblance to the aforementioned definition of servant?”

For any Nigerian, the answer to this question is a resounding NO! Yet a former Nigerian state governor had the guts to call himself the Chief Servant. Today the joke is on him! Who is a public or civil servant in Nigeria? Much as they seem distinct, the difference/s is/are blurred. The public sector comprises different categories of employment regimes. Consequently, there is no generally acceptable or universally recognized standard definition of a public servant, a civil servant and/or, even, civil service. Public servant is usually applied to elected officials while civil servant is applied to established civil servants, whether they are "tenured," "permanent," "titularized," "statutory" or whatever other characterization may be applied. They are all supposed, at least from the appellation, to be servants of the public, rendering valuable services to the public in return for the public’s payment of their salaries.

Civil [evil] servants even have one leg up on their public servant colleagues. Once appointed, the laws and regulations that shape the nature of their employments have in place many constraints and stringent conditions on their dismissal because civil servants are not only employees of the state but possess constitutional roles.

It is within this context that the Board of Directors of IPAC on August 27, 2005 in Regina offered this declaration of a public servant’s commitments, which I am quoting verbatim:

“i. A strong Commitment to Personal Integrity

To maintain and broaden public confidence, public servants are committed to perform all their responsibilities with the highest sense of integrity. Public servants must resolve any conflict between their personal interests and their official duties in favour of the public interest.

The public servant is committed to exercising conscience in the defense of democracy, peace, order and good governance.

The public servant is committed to ensuring that sensitive information is treated with discretion and responsibility in order to protect the privacy and security of the public and the efficiency of government.

The public servant is committed to exercising courage in the fulfillment of duties: the courage to take a position, to speak objectively, and to take responsibility before political authorities.

Public servants accept the obligation to act to serve the public interest through time, to promote the public trust in the democratic system, and to demonstrate commitment to professionalism.

The public servant is committed to working with the government of the day and to the stewardship of the state.

The public servant is committed to reporting accurately, clearly and comprehensively on the activities of their administrative units.

The public servant is committed to the promotion of dialogue, consultation, and engagement of the public.

iii. A strong Commitment to Respectfulness

In carrying out their responsibilities as professionals, public servants must exercise sensitive professional and moral judgments in all their activities.

The public servant is committed to serving the elected government and parliamentarians with dignity and respect.

Public servants are committed to making the workplace a productive and healthy environment. Fellow civil servants are always treated with respect, tolerance and courtesy.

iv. A strong Commitment to Continual Learning and Innovation

A public servant is committed to monitoring the profession’s evolution and to strive to continually improve competence and the quality of services.

The public servant is committed to a continual process of learning and innovation through constant study and thoughtful, measured experimentation in order to enhance governance.

The public servant is committed to the learning and innovation necessary to enhance the delivery of policy and service.

The public servant is committed to the continual learning and innovation necessary to understand the nature and degree of risk.

The public servant is committed to a life-long pursuit of formal and informal educational endeavours to elevate the overall quality of the public service.

v. A strong Commitment to Critical Reflection on Ethics and Values

A public servant is committed to observing the highest ethical standards, to maintaining objectivity and be free of conflicts of interest in discharging professional responsibilities.

The public servant is committed to the process of personally evaluating commitments and whether they are adequate for evolving circumstances.

The public servant is committed to a critical reflection of personal actions in light of past practices, government objectives, and the perspectives of peers.

The public servant is committed to cultivating a dialogue among peers and colleagues on values, ethics, actions, and inactions.

The public servant is committed to a continual process of re-evaluation of the existing conditions of democratic governance and the roles and responsibilities of the public service within that context.”

Given this level of indicated commitment on the part of the public servant, one feels absolute disgust at both the conduct and performances of Nigeria’s public servants. Here are snippets of what you read daily in the country’s newspapers.

“Extreme brutality. Policemen who dragged driver on the street in Edo deserve to be punished.”

“N100b revenue in five months: Wike has no excuse for non-performance.”

My dear reader if this is what goes for public service, “robbing the country blind,” who the hell needs public servants? More than that, it is evil service!

This is not all! Upon leaving service, the Governor of Lagos State gets rewarded with, among others, two houses; one in Lagos and the other in Abuja. He/she gets 3 cars every five years in addition to other perks like medical treatment within Nigeria and abroad. The conditions in other states vary, and in some cases, are more alarming! What does an ex-Lagos State Governor doing with a house in Abuja?

Here is a country where nothing works! Electricity is in erratic supply. Many schools are in shambles. Hospitals lack equipment, personnel, supplies and they are inadequate. The roads can only be described as dangerous. If and when you travel on them, you are holding your life in your hands. There are no sewage treatment plants. Potable water is a luxury many cannot afford. You have to learn to be your own local government council as an individual. Then, you have to be responsible for generating your own power, garbage removal, water supplier, ad infinitum. Even retirees never get paid in time.

Let me here concede that there are quite a number of serious issues and problems with public service in Nigeria within the context of its definition as the administrative entity constituted under the executive arm of the government to perform functions which include, but are not limited to, the formulation and implementation of the policies and pronouncements of the Nigerian government.

The conditions of service are nothing to write home about and my nephew declined to work as a public servant because of these poor working conditions. Tribalism, nepotism and favouritism are rife. It is overloaded and over staffed especially at the lower cadres of the service to the point where, against stipulated recruitment criteria, friends recruit friends, relatives recruit relatives to the point where many are “ghost workers.”

Frequent changes in government modalities, especially with military administrations, have resulted in a lack of continuity in government programmes and implementation regimes which are further compounded by a lack of qualified and properly and adequately trained personnel. Many resort to dragging themselves to work daily without any commitment or zeal to work.

*It’s a Bachelors degree gown and a Doctoral degree cap with tassels on the wrong side Senator!

No country can survive or has survived without a corps of dedicated public and civil servants. What is lacking in the case of Nigeria is the patriotic zeal that propels citizens to action. It is a microcosm of the larger issues confronting the country.

These days, the chorus is for restructuring the country. Perhaps in that chorus, Nigerians will find the temerity to restructure its attitude to public service. O Creator, please help us to save ourselves from self destruction.

Spread the love
Oye Gureje: A Scholar As A Rhotacist, By Remi OyeyemiSpread END_OF_DOCUMENT_TOKEN_TO_BE_REPLACED
Previous Post Grace to Grass: The Untold Story of ST Oredein, a Political Godfather Who Became a Robbery Kingpin-Olanrewaju Onigegewura
Next Post Liberia’s Presidential Debate 2017- video