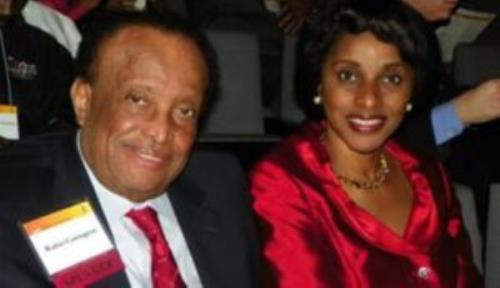 Lagos, like other states, was groping in the ghost land that Nigeria had become that dusk in 1997.

Middle-class Surulere was roiling in virtual lockdown as hordes of riot cops led by the Commissioner of Police barricaded the road in what appeared a pre-emptive move against the scheduled pro-democracy rally at a time the iron knee of squat Sani Abacha was literally on the nation’s neck.

Indeed, cemeteries were bristling with fresh graves of innocents and martyrs. MKO was languishing in Abuja gulag. His wife, Kudirat, had recently been brutally cut down on a Lagos highway.
Rebels like Pa Anthony Enahoro, Professor Wole Soyinka, Asiwaju Bola Tinubu, Ralph Obiora had fled to exile. 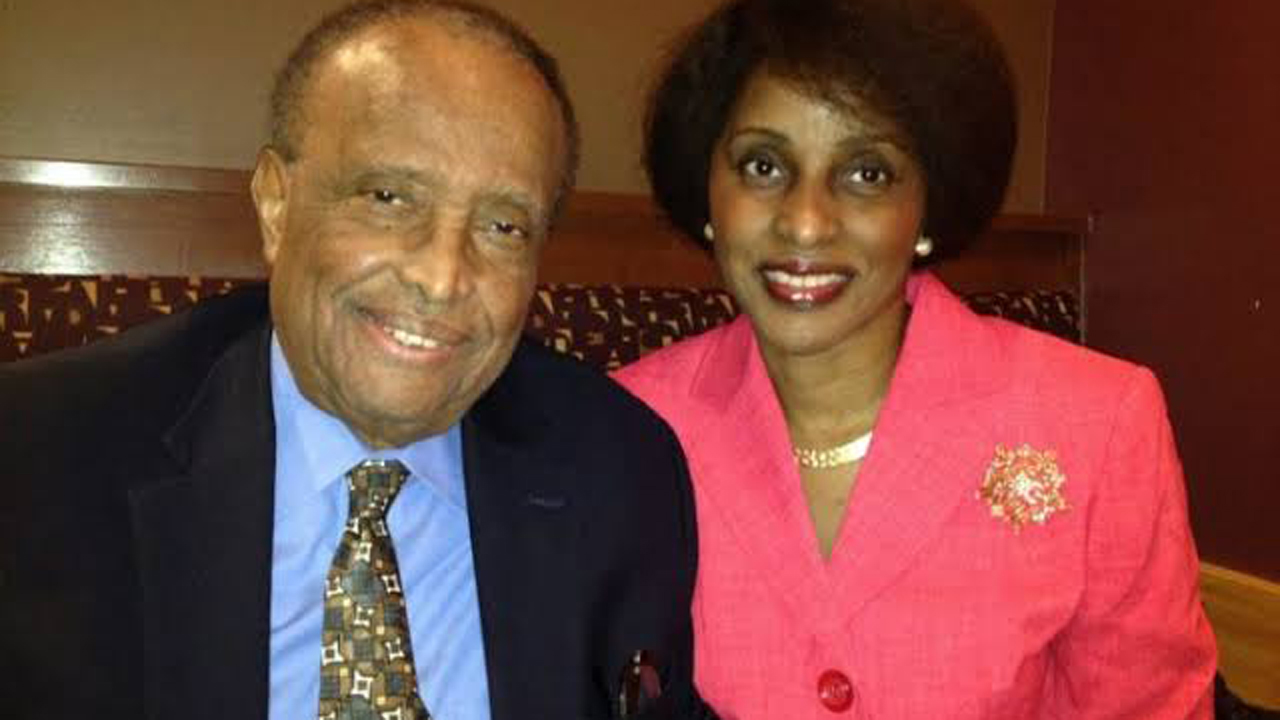 My brother and friend, Segun Adeniyi, and I were then working at Sunday Concord. We were assigned by our editor, Mr. Tunji Bello, to cover the rally arranged to commemorate the fourth anniversary of June 12.

It turned out that the Abacha goons fell for the initial decoy by blocking the wrong venue. Words had discreetly gone round that we (journalists, activists and the like) should instead head for the residence of Chief Ayo Adebanjo (not too far away) where the stage had been set for the event.

Realizing their folly soon enough, the Lagos CP scrambled his men and relocated to the driveway to Pa Adebanjo’s home. They now formed a heavy human cordon to prevent guests from gaining access, guns at the ready.

Still unwilling to take chances, the CP fished out a megaphone and blurted a stern warning intermittently: “This rally is illegal !, Not authorized !! Go home !!!”

Of course, the order was defied as the crowd of activists and journalists huddled a few meters away in what soon turned a testy face-off.

To frighten us, the Abacha goons at some point went as far as cocking their rifles, the metal sound shattering the pervading silence.

Just then arrived the American ambassador, Walter Carrington, like an avenging angel. Sensing the trouble ahead, the diplomat with exceeding large frame alighted from his armour-plated diplomatic limousine and decided to trek over, thus helping to rally a formidable crowd.

Without being told, we all jumped into that procession.

Of course, before now, the American ambassador had become the darling of the civil rights community and the pro-democracy movement across the country for his undisguised solidarity with the people of Nigeria against perhaps the most brutal military dictatorship in the nation’s history.

But that was not without a price. Twice or thrice, attempts had been made on Carrington’s life in Nigeria before that night by those who could only be working for the Abacha junta.
He however remained undaunted.

Now, on sighting the approaching tumult tonight, the Abacha goons momentarily lost their wits. They knew they could not shoot at the American ambassador, lest they incur the wrath of Washington.

With a mischievous smile on his lips, Carrington brushed aside the police cordon, finally clearing the path for the mammoth crowd to flood Pa Adebanjo’s expansive compound. In excitement, folks broke into victory songs.

“NADECO At Home” was well represented at the event. Luminaries like Pa Abraham Adesanya had taken position on the high table.

But those who thought they had seen the end of mischief by Abacha goons for the night were mistaken. Just as the Master of Ceremonies, Chief Ayo Opadokun, began to formally acknowledge the presence of VIPs, one heavily-built guy in uniform barged in and snatched the microphone from his hand forcibly.

In a supreme act of defiance, Opadokun merely took a few steps away, cleared his throat before continuing.

“As I was saying before I was rudely interrupted…,” he taunted, to the uproarious applause of the mammoth crowd.

To further taunt the CP and his men, Opadokun then broke into one of Fela’s most biting anti-military songs – “Sorrow, Tears and Blood” (STB). The crowd cheered and sang along, to the bitter silence of Abacha hunters present.

No doubt, that night, the June 12 activists drew some malicious pleasure from wounding their military persecutors with the caustic lyrics, even if only momentarily. Of course, it was only because Carrington provided them diplomatic license.

Such was the abiding solidarity, the uncommon brotherhood of an American diplomat who stood by Nigerian people in their season of pain and vulnerability.

Louis Odion, FNGE is the Senior Technical Assistant on Media to the President.