What is the Role of Contemporary Liberian Intellectual: Is it job Seeking in Government Positions or Cultivating Visions for the Awakening of a Society? -Edmund Zar-Zar Bargblor 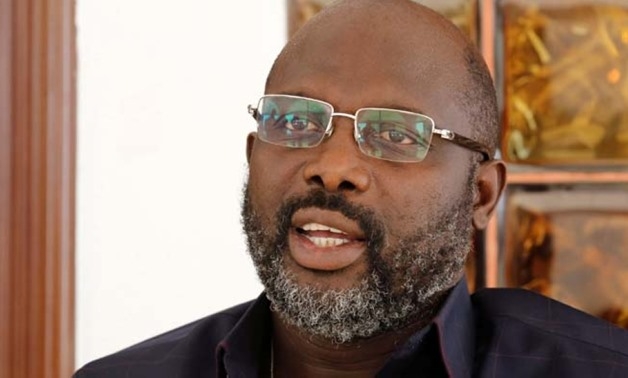 What is the Role of Contemporary Liberian   Intellectual: Is it job Seeking   in Government Positions or Cultivating Visions for the Awakening of a Society?

There is a prevailing perception in Liberia and perhaps in the diaspora, that because an individual aired his/her views within the public domain, said individual is seeking for   government positions. Even in 17 January 2016, Front Page Africa reported: “In the wake of growing disenchantment by Liberians at home that their fellow citizens living abroad come to the country to seek jobs and do not see the country as their home.  Vice President Joseph Boakai is calling on Liberians to embrace those living in the diaspora. “

The role of an African Intellectual is to endeavor to foster ideas, relevant to the development of Africa. Sometimes, political events tend to overwhelm or become dominating   topics for discussions. However, it is my view, that the role of an African intellectual in society has several functions. One must concede however, that intellectuals in society can play a meaningful and crucial impact in contemporary times.

Professor Said identified three Levels of Public Intellectualism.
Level I: Speaking and writing for the public exclusively about your discipline. This kind of discourse is extremely important, and it involves good, clear, simplified explanations of the national debt, the how cancer genes work, or whatever your subject is. A recent book that illustrates this level is Brian Green's excellent book The Elegant Universe, on the branch of physics called string theory.

Level II: Speaking and writing about your discipline and how it relates to the social, cultural, and political world around it. A scientist in this Level II category might include a lot of biographical material, glimpses into the society and anthropology of the culture of science.

Level III: By invitation only. The intellectual has become elevated to a symbol, a person that stands for something far larger than the discipline from which he or she originated. A Level III intellectual is asked to write and speak about a large range of public issues, not necessarily directly connected to their original field of expertise at all.

Intellectuals are those who have diverse wisdom and foresight, who apply their intellect and forward-looking visions for awakening society. They help to divert the masses from what is unwise and wrong toward what are righteous and good.

Liberian   Intellectuals need to use their capacity to contribute to steering society away from the negatively impacting results that they foresee, not just for past mis-directed efforts, but also for current and future inappropriate endeavors.   Liberian Intellectuals must also endeavor to apply their knowledge to shape and protect social standards and values.

Indeed, I agree when Mr. Trung said in one of his articles: “I believe that intellectuals are agents of change, particularly in those parts of the world where the unjust and aberrant behavior are the norm. In their own ways, intellectuals everywhere around the world are making effective contributions to improving society in meaningful ways” (Gian Tu Trung, Educator at the Institute for Research on Educational Development, Vietnam). 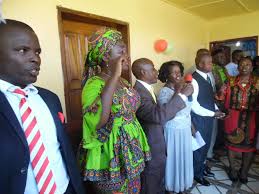 In the words of one of America’s greatest thinking minds, Einstein, once wrote: “The world is a dangerous place, not because of those who do evil, but because of those who look on and do nothing.” A person with such persuasions   and knowledge bears this kind of responsibility and owes his or her world the benefits of their profound wisdom. Liberian intellectuals therefore, must follow the path as agents of change and the   voice of the voiceless. Subsequently, true intellectuals can be disagreed to agree, but this discourse must be done within a frame of mind that is respectful and intellectually stimulating.

"This generation thus has an obligation to right the historical wrongs and put to rest long simmering resentments. We must put the country on a trajectory to sustained growth and development and bequeath to posterity one nation, finally at peace with itself, indivisible under God" – (Vice President Joseph N. Boakai, 17January2016, Front Page Africa).

Previous Post The Rustication Of ‘Kunle Adebajo By UI, The ‘University Of Intolerance’ By ‘Fisayo Soyombo
Next Post What is July 26 Celebration to Americo-Liberians & Indigenous Liberians? By Elder Siahyonkron J. K. Nyanseor, Sr.