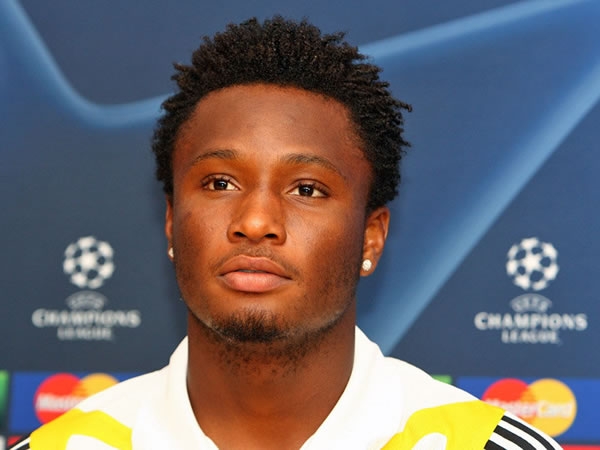 Mikel Obi kicked against the introduction of Ramon Azeez in place of the injured Ogenyi Onazi during the round of 16 match against France, a top team official has specially told AfricanFootball.com

Almeria midfielder Azeez was preparing to come in for the injured Onazi, when within moments coach Stephen Keshi asked Reuben Gabriel to come in instead for the Lazio youngster.

“Mikel made it very clear to Keshi that he did not wish for Ramon to play alongside him in the midfield and that was why Azeez was asked to sit down and in his place Reuben was brought in,” a top team official informed AfricanFootball.com

The player power Mikel wielded in the Super Eagles was such that coach Keshi asked the midfielder if he wanted to be replaced during the Bosnia-Herzegovina match after he appeared to tire.

“Should it be the player or the coach who should effect a substitution?” asked a baffled top official.

Spread the loveThese are depressing times – stemming from different END_OF_DOCUMENT_TOKEN_TO_BE_REPLACED