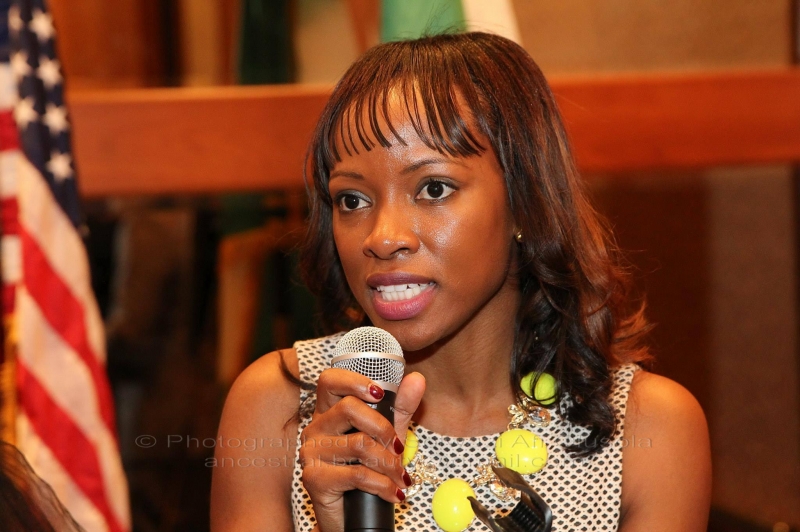 On March 7, 2014, the Global Connection For Women will host the International Women’s Day Awards Gala at the Harvard Club located in New York City.

This event celebrates the social, political and economic achievements of women, while focusing the world’s attention on areas requiring further action. This group of distinguished and accomplished women leaders will be honored for their commitment to women and youth empowerment and leadership.

"By recognizing these distinguished women leaders on such a momentous occasion as International Women’s Day, GC4W foundation hope to not only bring attention to the key contributions these women are making to communities around the world – but also unearth that there exists ample opportunity for better advancements and equality for women,” said Lilian Ajayi, the Founder and CEO of Global Connections for Women.

Committed to empowering 100 thousand women by 2015, GC4W will be using proceeds from the event on a new school project for the City of Karamajiji in Abuja.

Established in 2012, the Global Connections for Women foundation was created in direct response to the United Nations’ Millennium Development Goals (MDGs) and established to support women and youth in underserved communities across the globe.