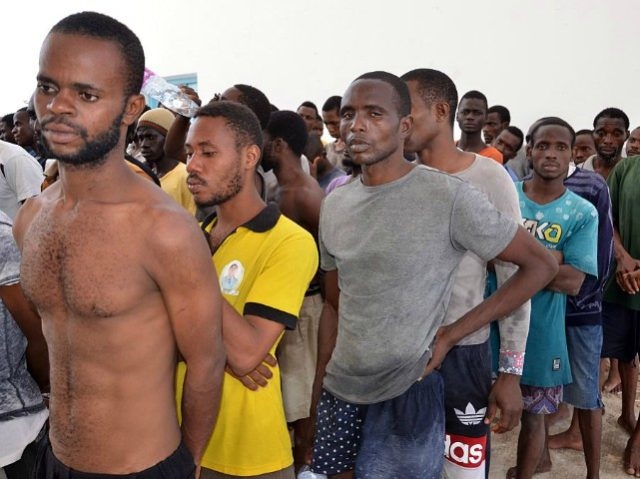 “It’s a total extortion machine,” Lenard Doyle, Director of Media and Communications for the IOM in Geneva tells TIME. “Fueled by the absolute rush of migrants through Libya thinking they can get out of poverty, following a dream that doesn’t exist.”

The IOM said in April that it had documented reports of “slave markets” along the migrant routes in North Africa “tormenting hundreds of young African men bound for Libya.”

“There they become commodities to be bought, sold and discarded when they have no more value,” Doyle said in the  statement.

Previous Post Temple of Justice: “Let Justice Be Done To All” By Siahyonkron Nyanseor
Next Post A Mystical Experience: Moving Beyond Physical and Psychological Injuries By Siahyonkron Jglay Kpa-kay Nyanseor