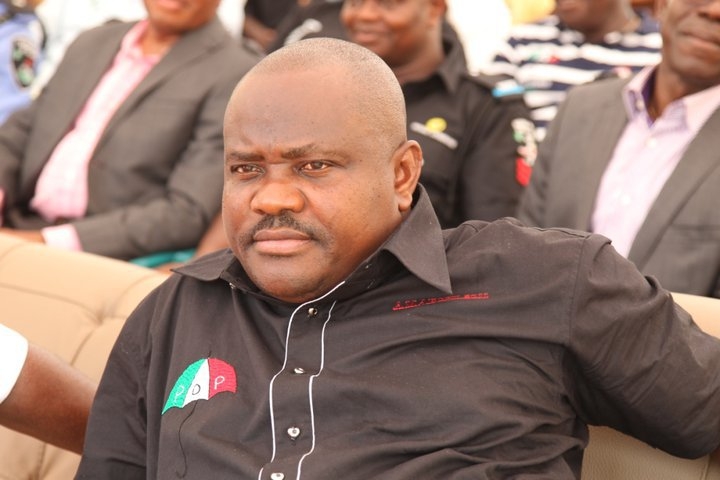 The cry of the oppressed is not always the just, but if you don’t listen to it, you will never know what justice is— Howard Zinn.

In Rivers State, the cry of the oppressed has been resonating because the garden city that was over flowing with peace and serenity in the not too distant past has been overtaken by the blood of the innocent souls whose only crime were not keeping quiet in the face of tyranny.

When a son is sent by his father to steal, he does not go about it secretly, but rather, executes the act openly. The primitive justice of our apex court has sealed official stamp of thuggery, militancy, armed robbery, maiming, and kidnapping in Rivers State and the blood of those who have refused to conform to such unrestrained impunity have been overflowing in the Rivers of Blood while those whose blood they couldn’t spill have been living in a near state of perdition.

There is a proverb that says when you raise a leopard; you shouldn’t be upset when it eats your goat. When the change agents were campaigning and begging Rivers State electorates to heed to the voice of reason and embrace progressive politics in the State in the last general election, many viewed it from the prism of sentiments rather than performance, While those in the camp of APC shouted themselves hoarse to convince their people to vote for the APC governorship candidate, those in the camp of PDP felt it’s payback time to the former governor, Rotimi Amaechi, they joined identifiable killer vices to commit the worst form of genocide in the State just to ensure Nyesom Wike was elected governor.

Its been10 months since Rivers State mortgaged the future of their children at the altar of vindictive politics and the State is yet to know peace, politically motivated killings have taken over governance in Rivers State and as i write, the garden city has been “Somalized” and there seem to be no end in sight to the wanton destruction of lives and properties of political opponents by the “apostles of banditry” who have taken over the reign of governance in River State. Those who swore to protect lives and properties have turned their State into day light nightmare in their unquenchable quest for power and they have never failed to tell whoever cares to listen that the State does not have room for opposition politics, you either join them or like vandalized pipeline, allow your blood flow in the Rivers of blood, that’s what governance has been reduced to. To Emperor Wike, Rivers State can go to blazes, after all, he owes nobody any apology, his mandate was empowered by the Supreme Court, not the people. Until all the PVCs in Rivers State are converted to AK47 rifles, the Brick House empowered brigandage may never stop the Rivers of blood from flowing.

The APC led Federal government’s head in the sand attitude towards the macabre disaster in Rivers State has not helped issues, the earlier they harken to the hue and cry of the people in the State and save them from power inebriated politicians and their murderous errands who have taken over the streets, looking for political opponents to devour, the better for the State, that maybe the only solution to the end of Rivers of blood that has washed away the souls of so many people in the State.

Previous Post Could This Be The End of Tompolo? by Joe Onwukeme
Next Post YEWA DESCENDANT UNION OF NORTH AMERICA , RI CHAPTER , END OF YEAR PARTY(2015)