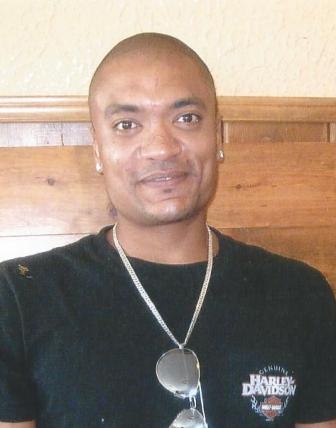 Peter Okechukwu Ileka, 35, of Riverside, died at home Saturday, March 21, 2015. Born September 15, 1979, in Chicago, IL, he was the son of Francine (Sollitto) Lasnier and Jasper O. Ileka; brother of Caroline Monds and Michael Ileka; stepson of Paul Lasnier and of Abigail Ileka; and stepbrother of Scott and Svetlana Lasnier. He was the grandson of the late Michael and Virginia (DeCesare) Sollitto and of the late Chief Christopher and Lolo Caroline Ileka.

Pete was a genius. He taught himself to play the piano, guitar and drums, and wrote and produced his own music. He could master anything to which he put his hands. He built a flight simulator that was featured on the FAA website. He built remote control helicopters, airplanes and jets, flying them all like a pro. He held the first Rhode Island license to fly remote control jet airplanes. Pete was a motorcycle enthusiast and loved riding his Harley Davidson's.

A true artist, Pete held an Associate's degree in Computer Graphics from New England Tech. He apprenticed for 5 years with the Plumbers and Pipefitters Union Local 51, earning his license in plumbing. He was rated in the top 30th percentile of the 34, 724 plumbing contractors in Rhode Island.

Peter was loved and adored by his family, friends, coworkers and anyone who had the pleasure of coming into his life. He will be greatly missed.

A funeral service will take place Monday, March 30, at 1pm in the Rebello Funeral Home and Crematory, 901 Broadway, East Providence, with burial following at the Gate of Heaven Cemetery. Visitation will be held Monday from 11am until the time of service at 1pm. Relatives and friends are invited to attend.

Peter always wanted to be a pilot. Please send donations to Francine Lasnier, 236 Centre Street, Rumford, RI 02916.
who will then forward the donations to the Rhode Island Pilots Association as soon as the memorial fund in Peters name is established.

Spread the loveBuhari’ government through the ministry of finance took END_OF_DOCUMENT_TOKEN_TO_BE_REPLACED