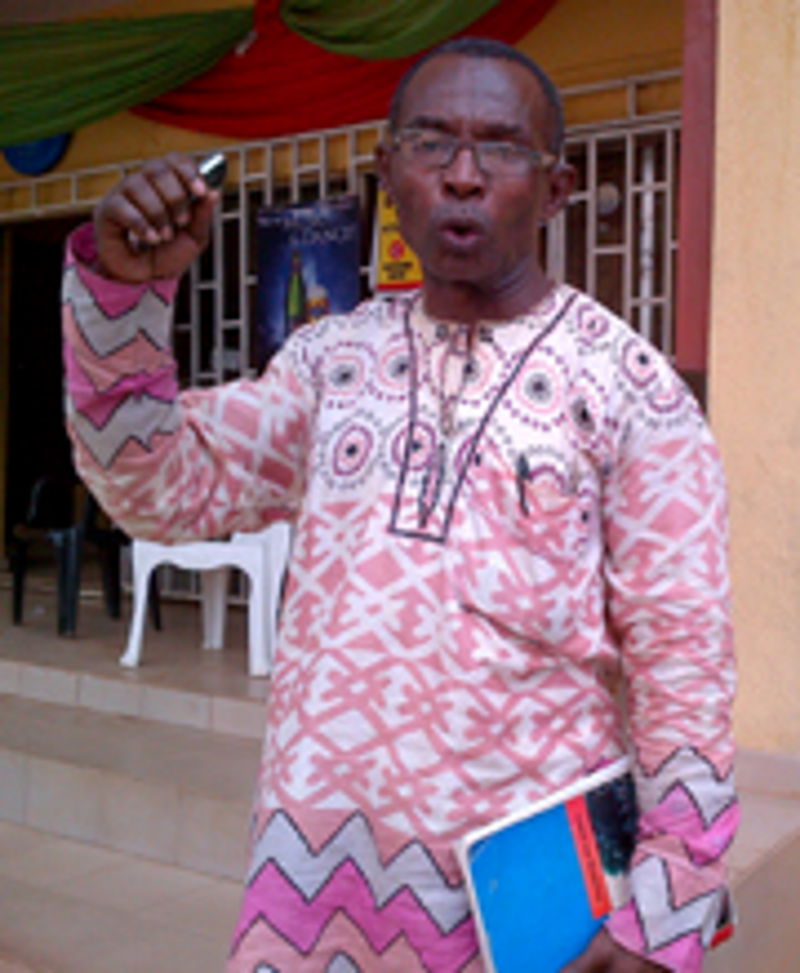 Amayo who addressed journalists in Benin this morning, said he served the state meritoriously for 35 years in the Ministry of Agriculture and retired in August last year.

A document he tendered showed that he joined the then Bendel State Ministry of Agriculture on July 7, 1978 and retired as a field overseer last year.

He said the death of his father whose corpse is in the mortuary, necessitated his demand for the payment of his pension arrears.

“I am my father’s first born. It will be immoral of me to task my younger ones to bring money for his burial while I cannot bring anything for the burial,” he stated.

In his hand-written petition to Governor Oshiomhole, the Igbanke-born father of four said the state was owing him “eight months pension arrears,” adding “please sir, pay me before February 14, 2014. I lost my father, otherwise, I will commit suicide.”

He warned that should the governor failed to pay him, he will sacrifice his life to raise awareness for other pensioners owed several months of unpaid pensions.