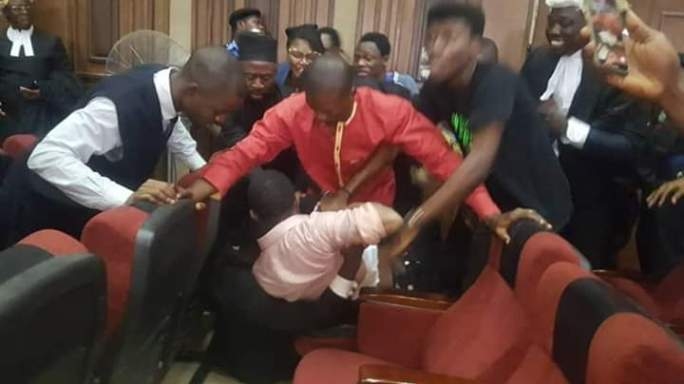 Spread the loveOf all the updates that have been given END_OF_DOCUMENT_TOKEN_TO_BE_REPLACED