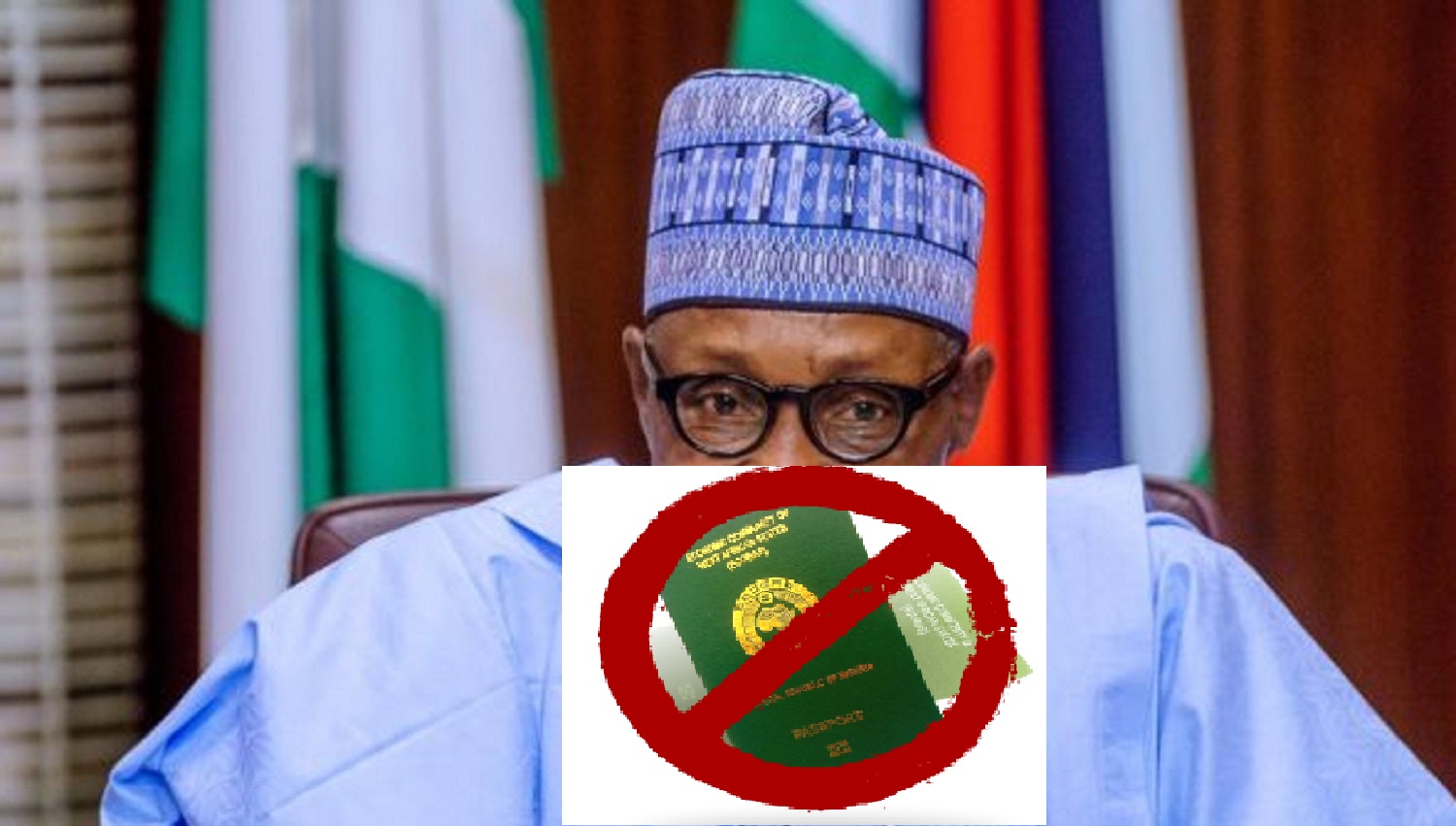 On February 1, 2022, Nigerians heard some more dismal news from Rotimi Amaechi, the country’s Minister of Transportation, blaming China for the delay in some major infrastructural projects. He announced, “We are stuck with lots of our projects because we cannot get money. The Chinese are no longer funding. So, we are now pursuing money in Europe.”

From the news report seen, it was not clear if China had suspended disbursements of an already agreed loan, or whether Nigeria was having trouble seeking fresh loans from China to continue with projects. Anyway, getting funding from China is now going to be harder for African countries. In early January 2022, the Financial Times newspaper published an article titled, “China applies brakes to Africa lending” because the risks of defaulting were quite high.

With regards to Nigeria, where does the BLAME truly lie for not being able to get funding from China? Only those who are involved in negotiations for possible loans from China will know what the conditions for giving and getting a loan are, and they would be the ones who would be engaged in writing out loan agreements, etc. Negotiations for any Federal loan would involve the Ministry of Finance, Budget and National Planning. Since funding here is being sought for building railways, the Ministry of Transportation would also be involved, so too the Debt Management Office and other relevant agencies. Thereafter, the loan and its conditions would have to be approved by both the Federal Executive Council and the National Assembly. That is on the Nigerian side. The potential lender, China in this case, would also have their own stringent processes and assessments involving their different ministries and agencies. Generally, quite a large number of people would be required in forming a loan agreement, and in scrutinizing it before any funds are released.

From 16th December 2020, Nigeria became a Disputed Project with both national and international implications, including where it concerns any loan-taking by central government. The Notice of the Constitutional Force Majeure proclaimed on that day by the NINAS Movement in Lagos made it very clear, and states,

“…BY THIS PROCLAMATION, Let it be known to ALL, including International Money Lenders, that Nigeria is now a Disputed Project and that while the Constituent Components commit to honoring existing International Debt Obligations, WE CAUTION that whatever Obligations that may arise from any Foreign Loans contracted by the Federal Government of Nigeria from the date of this Proclamation may come into controversy. Similarly, all Loans contracted by the Federal Government of Nigeria, containing any Clause that may Cede the Sovereignty of Nigeria or any part thereof in the event of Repayment Default shall be disputed as illicit, and in breach of the Sovereignty of the Federating Units…”

Essentially, being a Disputed Project means that Nigeria under its constitutional arrangement is not creditworthy for lenders. The NINAS Movement were the first to Repudiate the illegitimate 1999 Constitution, a known forgery, but now also many individuals and groups have done so. Late last year, leaders and those who guide the direction that Nigeria takes, in essence repudiated the 1999 Constitution too in their Communiqué, describing it as “Oligo-military in nature and not representing the collective interest of Nigerians”. They then called on government to begin a process that would end in reworking the Constitution. This took place at a meeting convened by Vision Africa and the Global Peace Foundation on 13 December 2021. Present were political, cultural, and religious leaders from right across the country such as former President Obasanjo, the Sultan of Sokoto, Rev. Pam Yakubu, Sheikh Gumi, Gani Adams, former Governor Obong Victor Attah, Madam Ankio Briggs, and many others.

Given that Nigeria’s constitutional arrangement needs to be reworked, no lender (or investor) who hopes to get his money back would be keen on lending to Nigeria. Time is passing, insecurity is deepening on all fronts, so the sooner this needed reworking is done, the better. Those in government, plus senior officials had all sworn an Oath of Office to govern by and uphold the sham, imposed 1999 Constitution in return for huge salaries and lavish living, (plus if they so desire, open access to looting public funds). However, as Nigeria gains pariah status, it is hoped that those personally benefiting from the fraud called the “1999 Constitution” would have a change of heart, consider their end, and show some concern for Nigerians. For, as long as Nigeria remains a Disputed Project, potential lenders will rightly not lend, and sustainable progress will not be possible.

We can fix it. Since Nigeria has no legitimate Constitution to base itself upon, there should be a transitioning process where the Union Dispute is resolved, which, in following due process, is by having a Transitional Government. The NINAS Movement (that Proclaimed the Constitutional Force Majeure) has already put its Propositions on the table, and government at central and state levels are aware of them. Since the 1999 Constitution has been repudiated, its life cannot be renewed by taking it to the next general elections. So that means halting preparations for general elections in 2023 even if temporarily, for transitioning. During the time-bound Transitional Government, elected officials and governance structures would remain as they are, with some adjustments. There would then be self-determination regional referendums whose outcomes would form the basis of reworking new constitutional arrangements.

Nigeria is hanging on a Repudiated and illegitimate 1999 Constitution, so any lender, whether it be China or Europe (or any other country) will have to bear the consequences of lending to a Disputed Project. Due to that imposed 1999 Constitution, Nigeria has now finally collapsed. Do not let it crash out!

Ndidi Uwechue is a British citizen with Igbo heritage from the Lower Niger Bloc. She is a retired Metropolitan (London) Police Officer, and a signatory to the Constitutional Force Majeure. She writes from Abuja.

Spread the loveAs the nations of the world endeavor to END_OF_DOCUMENT_TOKEN_TO_BE_REPLACED

Previous Post He Taught Us How To Teach By Learning (For Ayo Bamgbose at 90) By Niyi Osundare
Next Post Who Will Save Kwara? By Ebun-Olu Adegboruwa, SAN