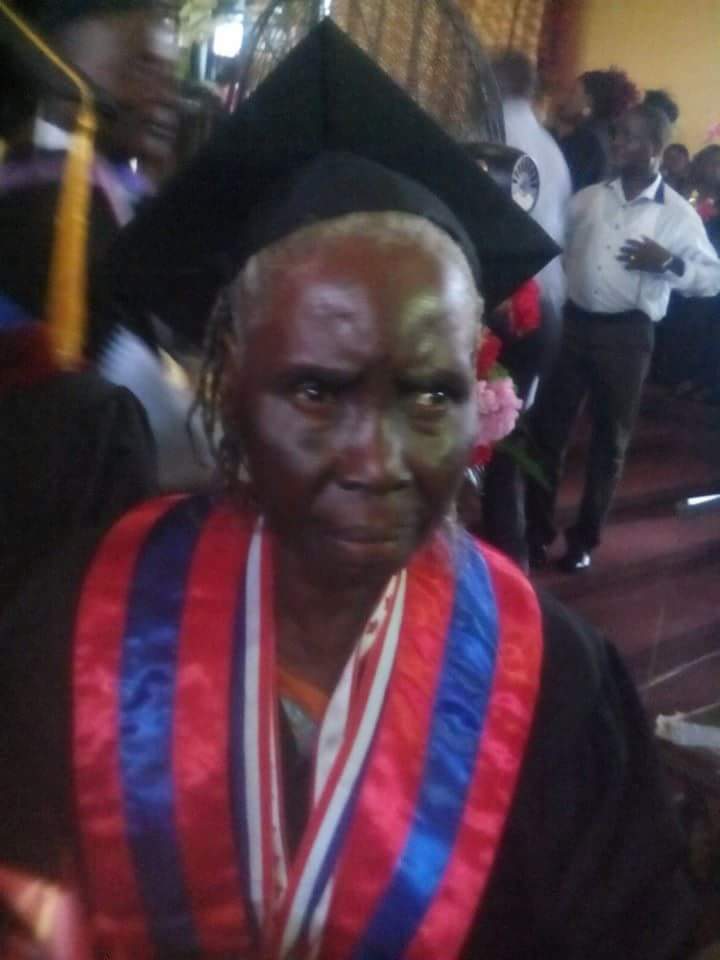 She started her primary school in 1942 in Toe Town, under the tutelage of her uncle, the famous educator, the late Benjamin Collins.

In 1945, she and her older brother, Francis Barwood Bargblor, were awarded scholarships by the President of Liberia, the late William V. S. Tubman to continue their schooling in Cape Palmas.

When relationship between the then Paramount Chief Willie Bargblor and the Liberian Government deteriorated during the Tubman Administration in the 1950s, to an unreconcilable level, he left Liberia and went into self-imposed exile to the neighboring Ivory Coast with most of his family members. Young Betty had no choice but to drop from school and go with her father, thus, bringing to an end her quest for an education at that time.

Upon her return to her homeland in 1965, she met and married her late husband, Johnny Gaye. That union is regarded by many as a match made in Heaven. Her late husband, Johnny Gaye, who was a staunch member of the then Liberia Assemblies of Liberia, now Assemblies of God, Liberia, introduced her to the Church after they met. Johnny was a gifted singer and he introduced and tutored his wife in becoming the most renowned inspirational Krahn Gospel singer.

Besides introducing her to singing, Johnny Gaye, who was an ordained minister of the Liberia Assemblies of God and a chaplain in the Armed Forces of Liberia (AFL), also taught his wife the Bible and how to preach. It did not take long for the student to become master of the game. And by the mid-1970s, Betty Gaye has become a singer and a preacher within her own right.

In 1981, she enrolled at the Assemblies of God Bible Institute in Tchien District (LAG), Zwedru, Grand Gedeh and graduated in 1986 with a diploma in theological studies. 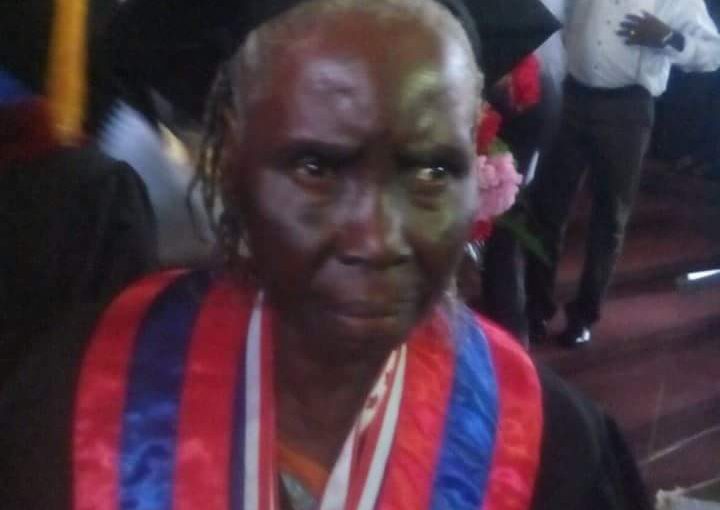 In 1984, while at the Bible school, she accompanied her spiritual father and mentor, the late Rev. Seo Nyanhay, known as Seo Yah, for medical treatment in Monrovia. It was during this trip; she was inspired by God to start a church in which the Krahn people can worship in Monrovia.

As evidence that it was truly God that led her on this quest, the Fellowship that she started in the living room of Colonel Washington W. Garley in October 1984, now the Good News Assembly of God, formerly, 24th Street Assembly of God Church in Sinkor, Monrovia.

Besides being a preacher, she was also an evangelist and church planter. In addition to the 24th Street/Good News Assembly of God, Rev. Betty Gaye also planted churches in Zai Town, Bargblor Town, Poker Town, Blohoun Town, Ploo, Gboe and other parts of Liberia and the Ivory Coast.

She is preceded in death by her loving husband, Rev. Captain Johnny G. D. Gaye.

With the exception of Rev. Mesleh, Rev. Moses Taye, and a few others, most of the people just listed above have gone home to rest with the Lord. We can say with all certainty that Rev. Betty Gaye has received one of the most tremendous welcomes as she entered Heaven.

Rev. Betty Gaye dedicated her life to the service of God and her fellow men. Every man was a brother and every woman, her sister. Her house and her arms were opened to everyone. She was an embodiment of what a Christian should be.

REST IN PEACE MOTHER OF ALL; YOU WILL TRULY BE MISSED.

Let me close with the following Eulogy Verse:

A Mother’s Love is something that no one can explain,

It is made of deep devotion and sacrifice and pain,

It is endless and unselfish and enduring come what may,

For nothing can destroy it or take that love away

It is patient and forgiving when all others are forsaking,

It believes beyond believing when the world around condemns,

And it grows with all the beauty of the rarest, brightest gems,

It is far beyond defining, it defies all explanation,

And it still remains a secret like the mysteries of creation.

A many splendid miracle that man cannot understand

And another wondrous evidence – Of a Mother’s guiding hand.

FAREWELL Mother, SLEEP AND TAKE YOUR REST, TILL WE MEET AGAIN 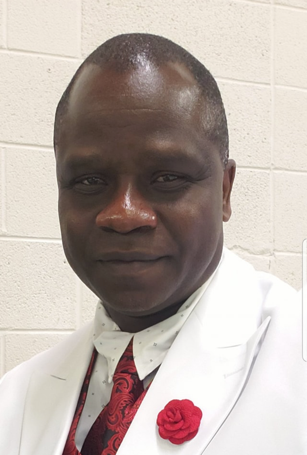 Spread the loveBy now, most people have read the story END_OF_DOCUMENT_TOKEN_TO_BE_REPLACED