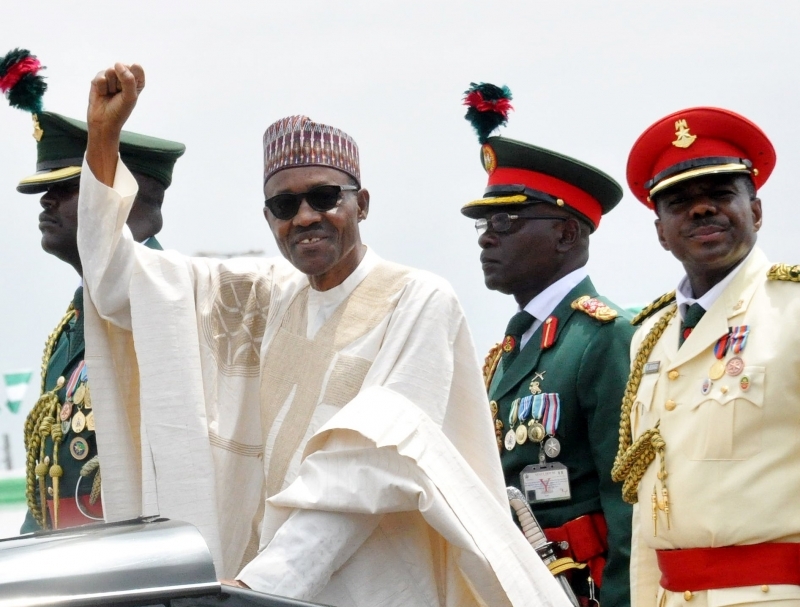 Humans are fond of doing stupid things. Stupidity is more accepting in individual’s life. But we must rebuff and rebel stupidity in a national leadership. 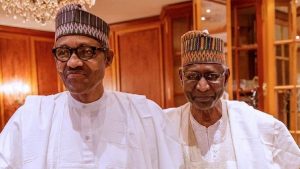 It is evident that the only agenda of General Muhammadu Buhari as President of Nigeria is to conquer all other ethnic groups by fully Fulanize and Islamize the country. For now, let’s talk about his stupidity. When it comes to stupidity, Buhari can be likened to an unhinged drunkard at the bar regaling patrons with his stupidity. For six years, we have been abused and at the same time amused by the deeply idiotic episodes of Buhari in Nigeria’s most stupid era.

Few examples of Buhari’s impossibly stupidity will suffice. How profoundly stupid can Buhari be when  for six years he has been jetting out to Britain for medical treatment and didn’t deem it wise to use the power and resources of his office to build first class hospitals in all the 36 states. With the prevailing state of anarchy in the country, Buhari doesn’t see it fit and right to address the nation even for once. On rare occasions when he addressed Nigerians, we had to plead and beg. American President Joe Biden since he assumed office 100 days ago, he has been having press conferences almost every other day. Buhari is building railway to Niger while such has not been extended to the 36 states. He said he’ll lift 100 million Nigerians out of poverty in ten years. The same Buhari failed to fulfill his campaign promise of creating two million jobs every two years.

He said Nigeria’s unity is not negotiable. But he zealously pursue policies and programs that fragments and disunites Nigeria: nepotism, corruption, divisive politics, filled all federal civil service jobs and posts in federal agencies with his Fulani kinsmen. He proscribed IPOB freedom fighters as a terrorist organization. On the other hand, he appoints terrorist Isa Pantami as minister and staunchly stands behind Pantami and his terrorist declarations. Buhari desperately hunts for Chief Sunday Adeyemo Igboho Oosa who is fighting to save Yorubas from Fulani herdsmen terrorists. At the same time, he shields Miyetti Allah terrorists, the Gumis and other northern terrorist groups.  I can go on, and on, and on.

Buhari’s regime has been one disaster after another. These fiascos can be ascribed directly to Buhari’s lack of intellectual horsepower. Buhari has given no indication he possesses mental capacity, wisdom, and leadership skills to be president. When the story of Buhari’s reign of terror is told many years from now, students and history enthusiasts will learn about Buhari’s terrorism, nepotism, lies, corruption, and self-enrichment. War drums from Buhari and Fulani invaders are becoming louder and louder every day. Nigeria’s break up is certain. Separation is the only way out!

Spread the love
Liberia: “The Time of the People Has Arrived” By Elder END_OF_DOCUMENT_TOKEN_TO_BE_REPLACED
Previous Post A WARNING TO GOVERNOR GANDUJE AND THOSE THAT THINK LIKE HIM- FFK
Next Post BUHARI: THE CHICKEN HAS COME HOME TO ROOST. EVERYTHING HE SAID NOW HAUNTS HIM!