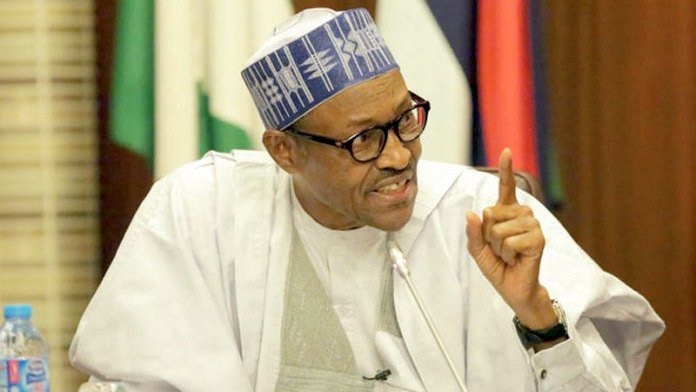 No one could have imagined that in winning the Presidency, Buhari would bring nepotism and clannishness into the military and the ancillary security agencies, that his government would be marked by supremacist and divisive policies that would push our country to the brink.

“Despite running the most nepotistic and narcissistic government in known history, there are no answers to the millions of young children on the streets in Northern Nigeria, the North still has the worst indices of poverty, insecurity, stunting, squalor and destitution. “Today, in Nigeria, the noble religion of Islam has convulsed. Muslim scholars, traditional rulers and intellectuals have continued to cry out helplessly, asking for their religion and region to be freed from this chokehold.

“The Fulani, his innocent kinsmen, have become the subject of opprobrium, ridicule, defamation, calumny and obloquy. His North has become one large grave yard, a valley of dry bones, the nastiest and the most brutish part of our dear country.

“We are being told that this situation has nothing to do with religion. Really? It is what happens when politicians use religion to extend the frontiers of their ambition and power. Are we to believe that simply because Boko Haram kills Muslims too, they wear no religious garb?

“Are we to deny the evidence before us, of kidnappers separating Muslims from infidels or compelling Christians to convert or die? If your son steals from me, do you solve the problem by saying he also steals from you? Again, the Sultan got it right: let the Northern political elite who have surrendered the space claim it back immediately. Spread the love  “Life’s most persistent and urgent question is, END_OF_DOCUMENT_TOKEN_TO_BE_REPLACED