The One Billion Dollar Challenge (Synopsis) By Ansu Opa Dualu 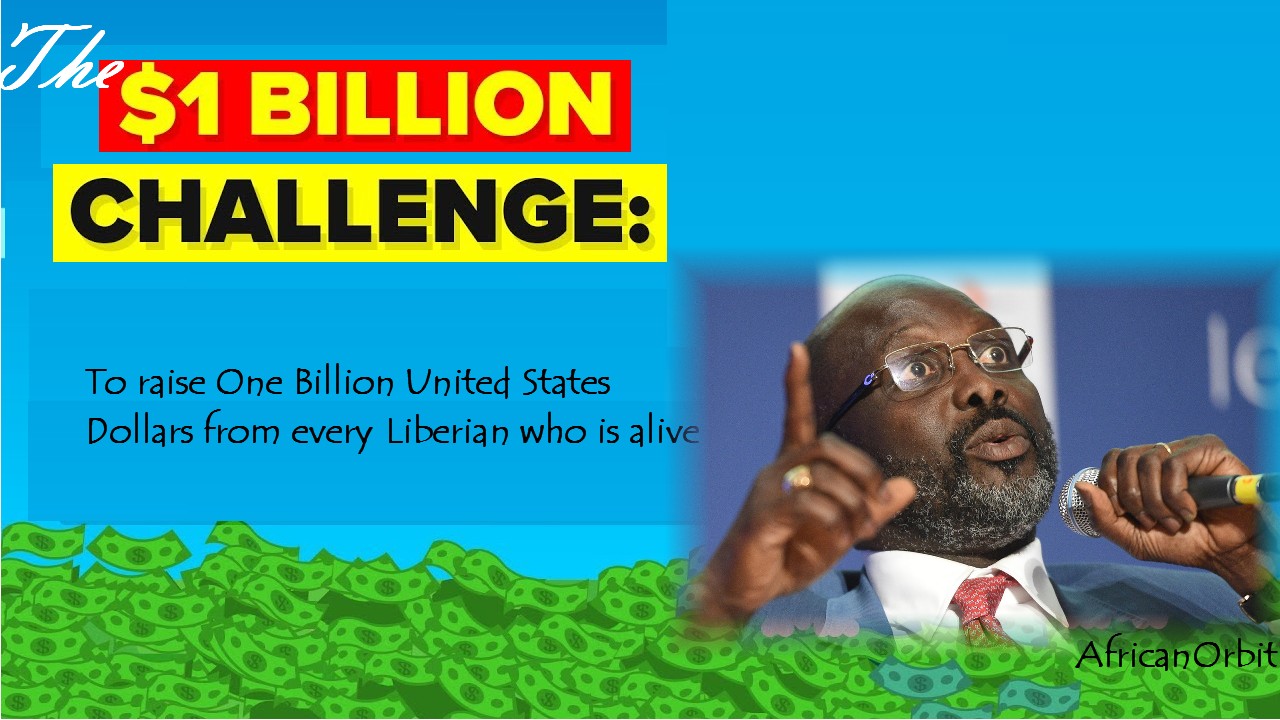 The intent of this initiative is to prove that we Liberians can rise above petty differences and institute a level of togetherness that will forever transform our country! This challenge is bold; it is Liberia focused; it seeks to establish a degree of national unity unlike none our country has ever experienced – it will recalibrate our national compass in a new and prosperous direction! Furthermore, this vision will positively touch every succeeding generation far beyond our own. It however, requires the input of every single one of us.

This initiative seeks to raise One Billion United States Dollars from every Liberian who is alive! Your money will NOT be a handout to some charity, but rather an investment (with interest) that’ll be used to elevate Liberia. We will set up an organization that functions like a venture capital firm which invests only in profit-making ventures in Liberia. To ensure you trust this venture, all your monies, registration, organizational structure, management, insurance, etc., will be right here in the United States – a local office will be maintained in Liberia. However, Liberia will be the ultimate and only investment location.

How will It work (Goal)?

There are approximately 1.2 million Liberians (man, woman and child) scattered all over the diaspora – this is a very conservative figure; 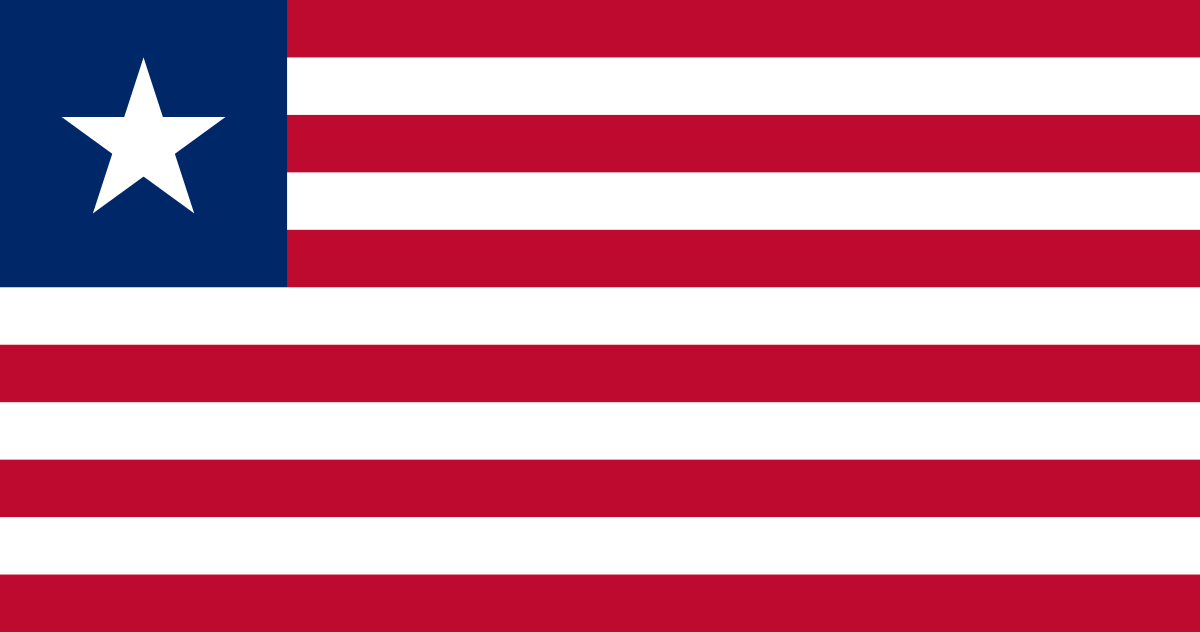 numbers could be much higher. A huge percentage of them spend their time on social media asking for ways to develop Liberia. This venture presents a golden opportunity. After this, there will be no more excuses as to why you have not contributed to the elevation of Liberia. We will establish a venture capital firm that issues bonds ($100 face value) and encourage every Liberian, man, woman and child to purchase a minimum of $1000/per person! So for example, my family (3 kids and a wife) will purchase five certificates – $5000. Now, there will be some Liberians and non-Liberians who will invest huge sums! You can also invest on behalf of passed loved ones to ensure their names are included on the national memorial that’ll be built to honor this event. We have also created higher categories that will cater to institutional investors. This bond will pay an interest of say, 2.25% (two point five percent); however, the initial interest payment will be suspended for the first 3 years until the first project is completed in that same time. Interest arrears will be paid over a set period after interest payments begin. Remember, this will be an independent, grassroots equity crowdfunding undertaken exclusively by Liberians with the single purpose of developing Liberian infrastructure and industries.

Our angel investors, or as I like to call them – citizen investors – will privately own all equities in this venture! Every project funded by us will be self-sustaining; it will generate its own income to pay for itself many times over. We have recommended the first 4 projects for approval, enticement, and recommendations. This may seem like a lot of money to some but let me put this into perspective: we remit about $600m home every year, this does not include the monies we send by family members or these we carry with us when we travel or bring into the country by other means. My educated guess will put the actual numbers at around $2B annually! Imagine what can be achieved were we to professionally direct this kind of money in a targeted and structured way.

So if each of the 1.2 million Liberians abroad contributed the minimum of $1000, we will be able to raise $1.2 Billion dollars! This is excluding all the Liberians back home – I am sure they too will want to contribute. If others can raise billions to bring war and destroy the country and set us back decades, why can’t we raise equal amount to transform Liberia and usher us into the modern age? Moreover, all monies from bond purchases will immediately go into a trust that you can pull up on our website. Yes, you will be able to boastfully show your friends that you are contributing to the development of Liberia and encourage them to do the same. This is just an overview to get Liberians talking about this initiative, more details are available should people become interested. 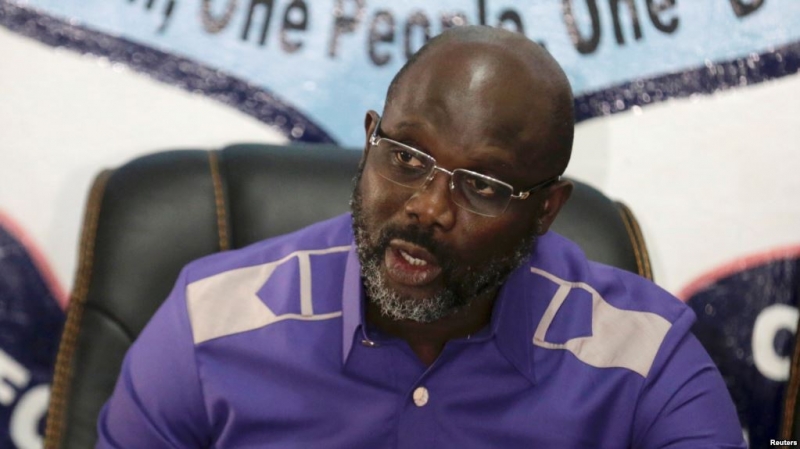 Major reasons for undertaking this initiative are to ensure the following:

All of this will be supervised by your board of directors (President of Liberia will serve as an honorary member) and venture capital fund managers who will report to investors on a quarterly basis.

It takes money to raise money. This is where the Government of Liberia or a wealthy individual comes in. We have estimated that it will take some 6-12 months to raise this money. It requires a full time team of 7 people (3 financial professionals/speakers, an organizer, promoter, cameraman, and a computer technician) who will travel the world conducting town hall meetings in Liberian Communities to woo investors. We project it will cost around 2 (two) million dollars for all expenses during this period. This money will be reimbursed back to the GOL/wealthy individual or It/he could be the first purchaser of the PATRIOT BOND! If this is successful, the first act will be to build a massive city square/park, surrounded by giant granite slabs engraved with the names of all those who contributed to commemorate this momentous moment for all of posterity. Perhaps, this could be the beginning of a new direction for our country; we could develop ourselves out of this wilderness of shame and anguish that we have suffered for some two centuries!

Mr. Ansu Opa Dualu is a Liberian who strongly believes in the collective power of Liberia. Also, he holds the belief that for Liberia to 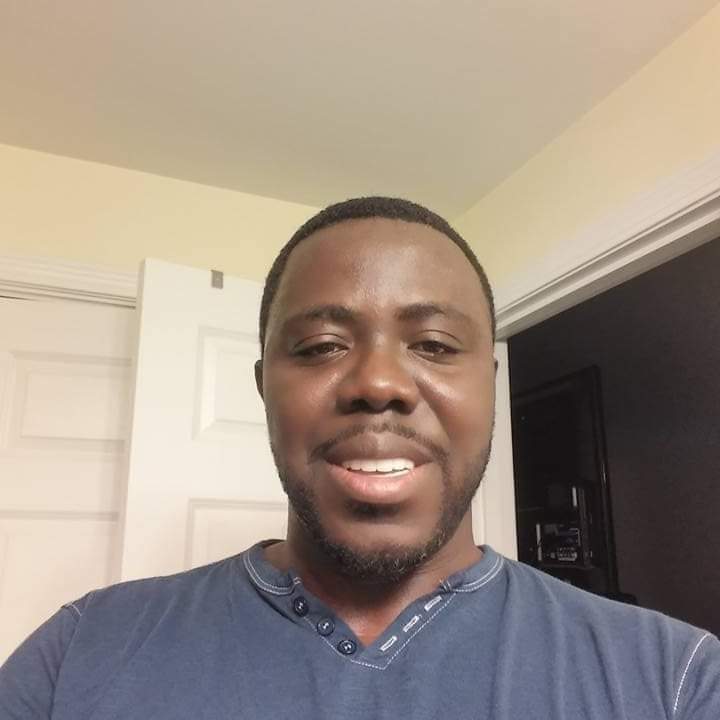 stand up and confront its developmental challenges, it must raise a professional middleclass! Mr. Dualu is the author of several articles including “Leveraging Liberia’s Resources to Lift the Pro-Poor Agenda”, “The Modernization Guide for Liberia”, etc. He is a financial professional out of Boston, Massachusetts. He reached at: [email protected]

Spread the loveAs the nations of the world endeavor to END_OF_DOCUMENT_TOKEN_TO_BE_REPLACED