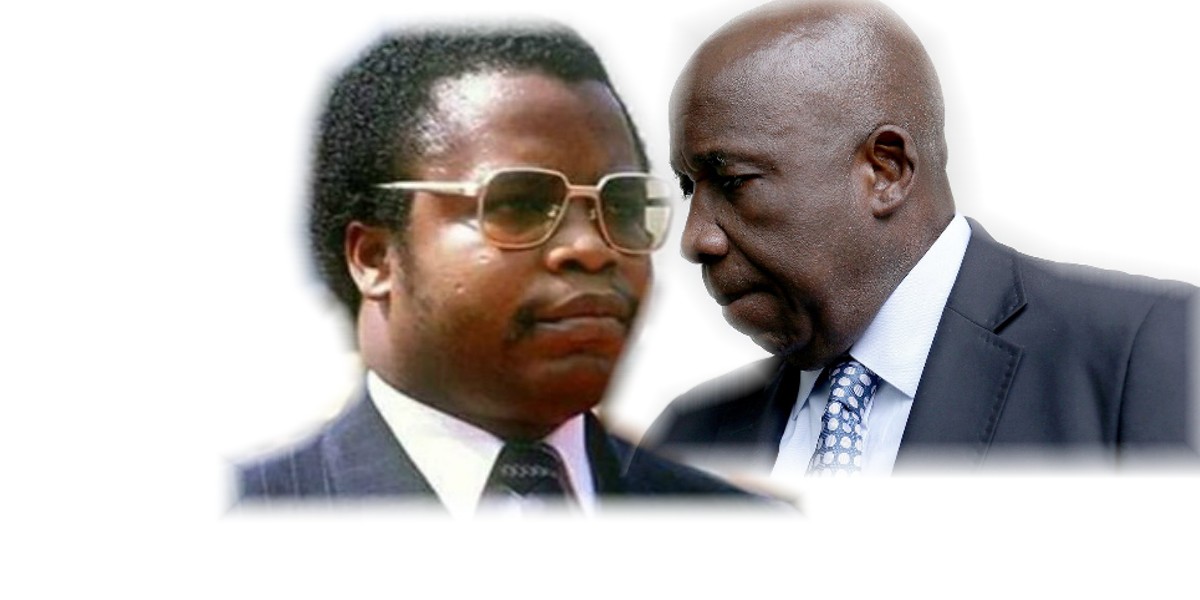 However, many people are quick to judge; instead of trying to understand why certain individuals in the struggle resort to ‘Any Means Necessary’ to seek justice. Usually, it is when every effort to resolve burning issues fail, ‘by any means necessary’ becomes the choice of last

result.By any means necessary is a version of the phrase used by the Martican intellectual, Dr. Frantz Fanon in his 1960, which contained in his address to the Accra Positive Action Conference, “Why we use violence”. The phrase was later used by French intellectual Jean-Paul Sartre in his play Dirty Hands. The phrase became popular during the civil rights struggle in the United States after Malcolm X used it in the speech given by him at the Organization of Afro-American Unity (OAU) founding rally on June 28, 1964. It is generally considered to leave open all available tactics for the desired ends, including violence; however, the “necessary” qualifier adds a caveat—if violence is the choice of last result, it should be used.

Due to this way of thinking, many people will condemn a person based on secondary information they got from the talking points of the tyrant in power who wants conditions to remain the same or propaganda published by the paid media of the oppressor and their foreign sponsors.

And in the struggle for South African blacks’ liberation, Madiba Nelson Rolihlahla Mandela made this profound statement: “I have cherished the ideal of a democratic and free society in which all persons live together in harmony and with equal opportunities. It is an ideal which I hope to live for and to achieve. But if needs be, it is an ideal for which I am prepared to die.”

Finally, Madiba said: “Freedom can never be taken for granted. Each generation must safeguard it and extend it. Your parents and elders sacrificed much so that you should have freedom without suffering what they did. Use this precious right to ensure that the darkness of the past never returns.”

These deep messages Eminent Jucontee Thomas Woewiyu understood and believed; and as a member of ‘the restless generation’ of NOW and not in some distance FUTURE, history will exonerate him by adding his name in the category of all those who had to suffer to gain freedom for their people “by any means necessary” which was the choice of last result.

As you will notice, Tom belongs to two uniquely related tribes of Liberia: Bassa and Klao/Kru. Legend has it that they are two sisters’ children. The Bassas are known to be civil minded, and would take a person to court for refusing to pay 25 cent debt owed; while their Klao/Kru cousins are known to be fussy because they will not stand by for anyone to be abused or taken advantage of; which is obvious in their motto: “Too much of gentility (tenderness) leads to brutality.”

Find below An Open Letter as President of the Union of Liberian Associations in the Americas (ULAA), Tom wrote to ‘Mr. Samuel K. Doe’ (March 2, 1984):

Chairman of the People’s Redemption Council

Speculations and rumors are running high and wild regarding your intention to become the Civilian President of the Republic of Liberia. Some observers attribute the eratic [erratic], ill-conceived and inconsistent policies and practices of your government to this intent. It would be unpatriotic on my part if I were not to make these pre-emptive observations. For the following reasons I urge you to keep the Presidential election clean and fair by staying out of it:

I wonder why a great thinker like Tubman could say this why alive and conscious, and yet his ghost tells you in your dream not to turn the country over to civilian government in 1985. Tubman was not speaking of ordinary soldiers. He was speaking of professional soldiers such as you have constantly described yourself to be. In your own words, your father was a warrier [warrior] and you are a warrier [warrior] … four years experience with your leadership proves you right. Unless you get out of the army and go through a period reprogramming, you will not tolerate dissent and opposing views and ideologies that are the essential ingredients of participative democracy.

NOTE: Above is the transcribed copy of the letter.

Photocopy of the original letter is available upon request from the archive of Siahyonkron Nyanseor ([email protected]). 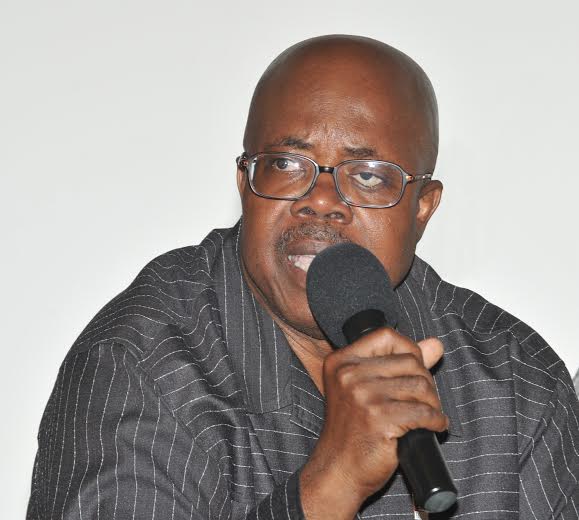 Elder Siahyonkron Jglay Kpa-kay Nyanseor, Sr. is a life-long activist (*troublemaker) in researching the true history of Africa, the people of African origin in the Diaspora. He had dedicated his teaching of African culture; spent over 48 years advocating for human, civil and constitutional rights of all people, especially, the Liberian masses. He is a Griot, poet, journalist and an ordained Minister of the Gospel. He can be contacted at: [email protected].

Spread the loveOf all the updates that have been given END_OF_DOCUMENT_TOKEN_TO_BE_REPLACED