Liberia: Is there any justification not to confirm Nwabudike? By Jones Nhinson Williams March 25, 2020 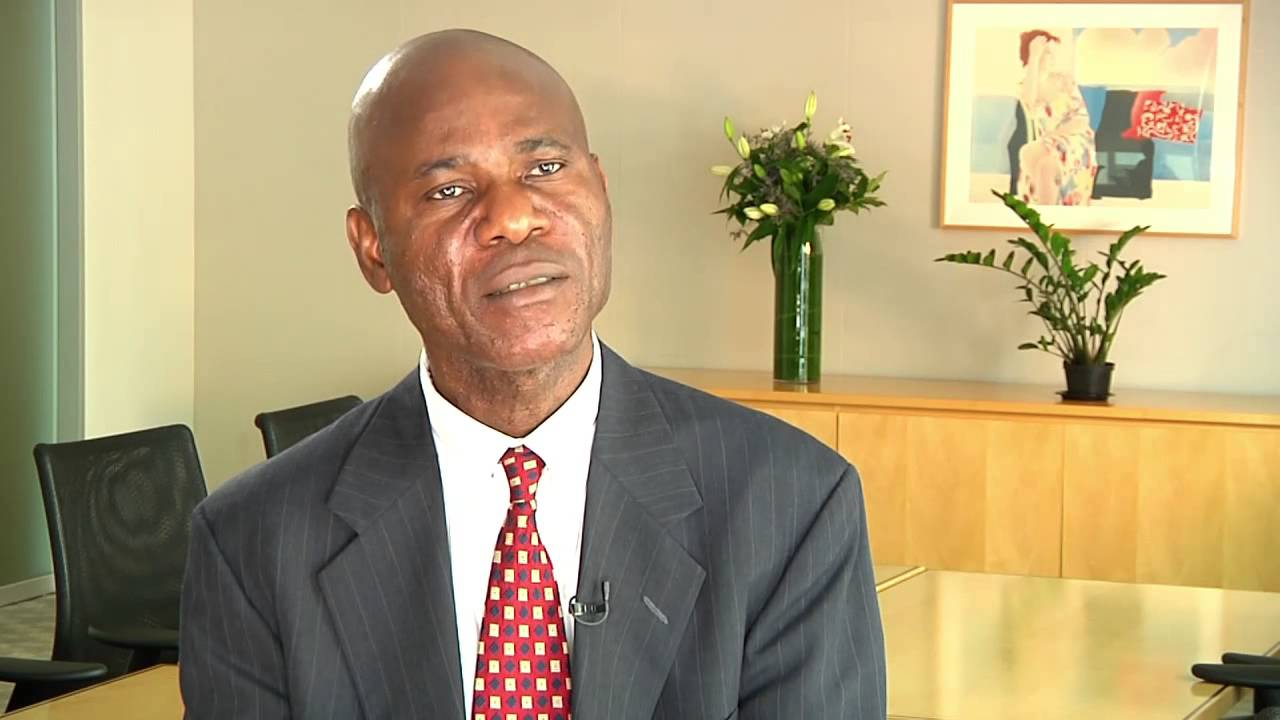 Liberia’s President George Manneh Weah, on Monday, March 22, 2020, appointed Counsellor A. Ndubusi Nwabudike as chairman of the country’s election commission, and this appointment has raised mixed feelings amongst Liberians. Counsellor A. Ndubusi Nwabudike, the Nigerian born “naturalized Liberian,” would sit at the throne of real power in Liberia, if confirmed by the

Liberian Senate.   He will be the principal decider, and chief referee of decisions relative to who (President of Liberia) governs Liberia.   He will also decide the fate of those who (lawmakers – both the Senate and House of Representatives) will represent the Liberian people in the national legislature. This is the ultimate power and authority in any land.

I want to state very clearly that I am not a friend of Counsellor A. Ndubusi Nwabudike nor a fan of the yardstick used in determining his appointment to a very patriotic, nationalistic, and politically charged national position such as Chairman of the National Election Commission. Still, I am vehemently opposed to critics and opposition Liberian politicians who are citing his alleged ‘prior’ nationality as a native Nigerian at birth as a reason for his disqualification for the position of NEC boss as revealed in the domain of public opinion.

The main question to the critics and opposition is, why question now?  Why are Liberians suddenly so concerned that Counsellor A. Ndubusi Nwabudike is not a native-born Liberian and, therefore, should not ascend to the leadership of the NEC when in fact, being chairman of the NEC has no constitutionally stated clause that one has to be a natural-born Liberian?  Why are individuals in the Liberian Senate plotting to block Counselor A. Ndubusi Nwabudike, the current head of the LACC from transitioning to the NEC when they are the same people who approved of him as chairman of the GC and the LACC – two critical positions in two significant commissions? Are they now worried because their deeds are coming back to haunt them?

Stopping Counsellor A. Ndubusi Nwabudike from assuming his new duties as NEC boss based on a xenophobic backdrop is un-Liberian, indecent, and unnecessary. Liberia should not and must never be defined as a xenophobic nation. We are better than that.  It does not mean I don’t have serious concerns about Counsellor A. Ndubusi Nwabudike in some regards, especially when it comes to the issue of honesty and credibility concerning his “naturalization” stories.

Honestly, I was a strong supporter of his appointment [based on my philosophy of inclusion] until he gave an interview this week to FrontPage Africa – a prominent local Liberian newspaper.  Based on the narrative of the interview, even my 12 years U.S. born daughter in middle school whose mother is a Kenyan -American and me her father, a natural-born Liberian citizen, read through the lines and concluded that his (A. Ndubusi Nwabudike) narrative in the FrontPage Africa’s interview was phony and appeared far from the truth.

It would have been better if Counsellor A. Ndubusi Nwabudike had just focused on his story as a “naturalized” Liberian and backed it up with proofs – legal naturalization documentation and witnesses. But to assume that all Liberians are fools, by claiming and providing a phony tail and a tribal lineage to the Gola ethnic group, stating he had [a non-existed] Gola grandmother by paternal marriage as well as suggesting that his father had ‘naturalized’ as a Liberian before his family went back to Nigeria over six decades ago just unveiled the curtain.

Counsellor A. Ndubusi Nwabudike, not all Liberians are fools, even if you think you know some and had deceived some including most members of the clueless Liberian Senate.  Tell Liberians about your naturalization, your love for Liberia, and your work and character as a Liberian. I believe most Liberians, including me, might support you if you are honest in stating your facts instead of baking an unfounded and unwarranted story.

It is also possible that Counsellor A. Ndubusi Nwabudike’s father did naturalize as a Liberian. But if so, where are the indications? If Counsellor A. Ndubusi Nwabudike is claiming Liberian citizenship based on his father’s “naturalization,” does it mean all his adult siblings in Nigeria and those we don’t know are ‘naturalized’ Liberians, too?  Does he have any Liberian documentation such as old birth records, national identity card or other records to validate his claims since he does not want to be a Liberian on his own merits?  As a lawyer, does he know that under Liberian laws if one of your parents were a Liberian at the time of your birth, you have up to 18 years to make a choice of nationality? Has he ever made that determination, if so, when, where and how?

He also cited his father’s ties with some prominent Nigerian-Liberians – the Wariebis, Adhigibes, and others like the Ajavons and Gedegbekus.   There is a contrast between the ‘Liberianess’ of the Wariebis, Adhigibes, Ajavons, and others and that of the story of Counselor A. Ndubusi Nwabudike. The Wariebis, Adhigibes, Ajavons, and others maintained their Liberianess in Liberia and outside of Liberia.  Their children took on the Liberian identity to the letter. This scenario, too, applies to descendants of Guinean, Malian, Sierra Leonean, Ghanaian, and other immigrants who settled in Liberia. Even in the time of distress and need, they never abandon being Liberians. There being Liberians has never been a matter of convenience and opportunism. Also, it has always been based on honesty and real love for Liberia.  One such example was the late Mamadee Diakitee, whose parents were Guinean immigrants in Liberia when he (Diakite) was born.  Even in exile, Diakite never abandoned his ‘Liberianess.’ It is not the case with counselor A. Ndubusi Nwabudike, who was a Nigerian, used Nigerian travel document, and identified as a Nigerian for the most part of his adult life before migrating to Liberia a few years ago.

The fact is the Liberian Senate has no valid justification now for rejecting Counsellor A. Ndubusi Nwabudike at this time, especially after unanimously confirming him twice to critical positions of national relevance. However, if Counsellor A. Ndubusi Nwabudike cannot be honest in a simple thing, such as revealing the real account of his naturalization, then why does he expect the majority of Liberians to trust him; as credible, honest and eligible for the most critical job in governing Liberia?

Counsellor A. Ndubusi Nwabudike, as a “naturalized” Liberian, please speak the truth about your “naturalization”, and the truth shall set you on the path to the NEC chairmanship. If Liberians cannot buy your personal story now, why should they trust your stories as chief of elections in Liberia? 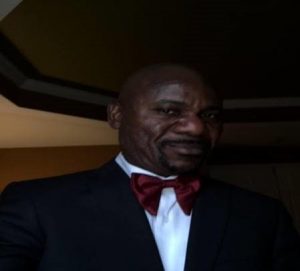 J.N. Williams is a Catholic educated public philosopher and a U. S. trained public policy and institutional governance professional with strong expertise in job creation policy, workforce development analysis, and socio-economic growth and development. He can be reached at [email protected]

Spread the love
Which Way, Ibadan Southwest LG Constituency 1? by Oyetunji OlunloyoSpread END_OF_DOCUMENT_TOKEN_TO_BE_REPLACED
Previous Post Robbers hijacks a car and abandoned one of their own at crime scene.
Next Post Buhari’ Government begs Elon Musk for Respirator , attacks soyinka on his comment