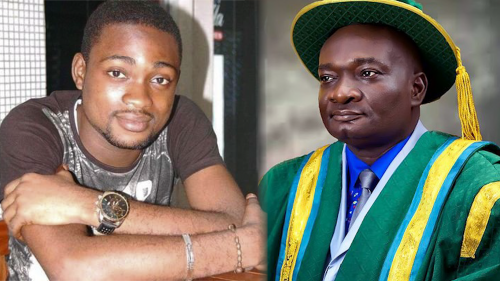 At exactly 1:00 am on Tuesday, March 17, 2020, some hired assassins came to my apartment around Apakila Camp with cutlasses and guns. They tore the net of my room and afterwards moved to the last room in my compound, tore the net and started searching for me. 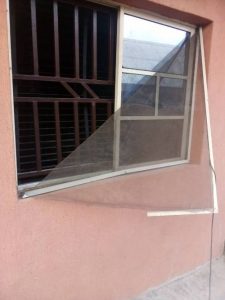 “When they could not find me, they left but not without warning that they were going to deal with me for fighting the VC.

“Earlier, I had received a lot of calls from private numbers telling me that they would kill me for challenging my unlawful and illegal expulsion from the university and ridiculing the Vice Chancellor.

“Prof Salako is close to those in power, whereas I am an ordinary citizen.

“I am crying out publicly so that at least the world will know where my death came from and I will not join the long list of unsolved murders. My killer should at least be known.”

Our team is on the ground investigating this allegation.We will update – AfricanOrbit.

Topics: Ifemosu Michael Adewale Prof Salako university of agriculture abeokuta
Previous Post Europeans’ Preoccupation with Being Superior Is the Cause of their Racism!
Next Post The citizens must be bold in rejecting the Ureys, the Weahs and their likes -Ben Addotey

Spread the loveIt is a measure of the importance and END_OF_DOCUMENT_TOKEN_TO_BE_REPLACED

Spread the loveTeachers are always needed to create a strong END_OF_DOCUMENT_TOKEN_TO_BE_REPLACED