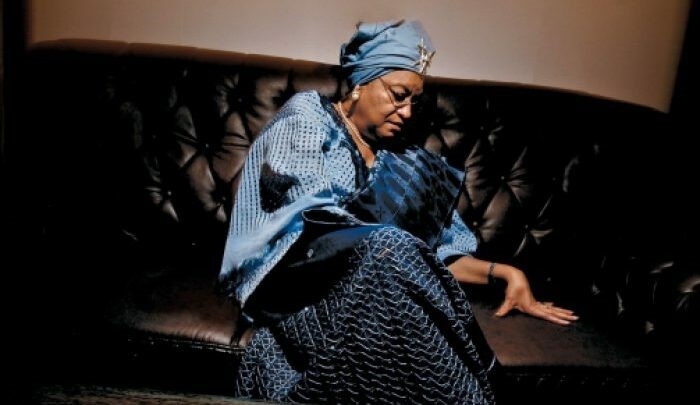 Spread the love“We, Yoruba, lead in the choice of the END_OF_DOCUMENT_TOKEN_TO_BE_REPLACED

Spread the loveAccording to history, the settlement and founding of END_OF_DOCUMENT_TOKEN_TO_BE_REPLACED