Liberians in the Diaspora: Are They Final Frontier of Hope for Liberia’s Economic Development? By Edmund Zar-Zar Bargblor 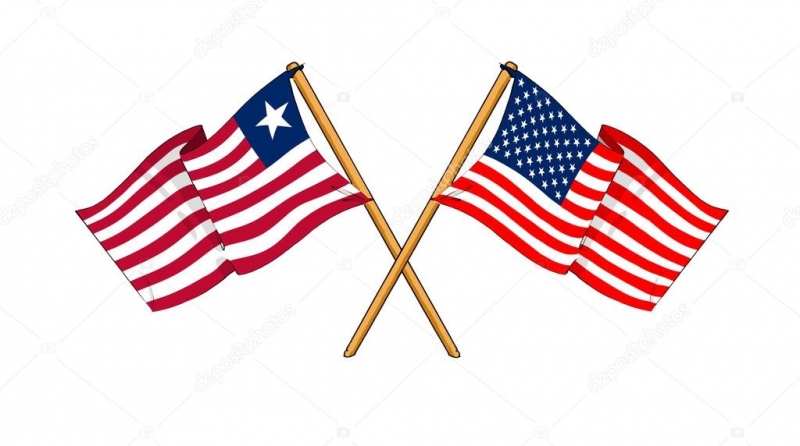 Liberians in the Diaspora: Are They Final Frontier of Hope for Liberia’s Economic Development?

In today’s global economy, developing countries like Liberia and others in Africa must endeavor to engage their nationals in the diaspora to help with economic developments. Other countries like Israel, Nigeria, Sierra Leone, etc., have realized the importance of the diaspora’s economic role in fostering national development through its annual remittances and project oriented initiatives. Individuals in the diaspora, who enjoyed dual nationality, have   become a   blessing to their   respective countries of origin.

The diaspora has become gold mines for most developing countries. Most countries are encouraging their nationals residing in developed   countries to obtain naturalized status of their host countries.

According to USAID report “many of Liberia’s educated elite either fled or were killed during the civil war. The educational system was demolished, and the country lost a generation in

which to educate and train its citizens to make productive contributions to development progress. Government, the private sector, civil society and international partners still are desperately short of qualified local talent. The existing, small cadre of highly qualified and motivated leaders struggles to have policies and decisions carried out by a low‐paid workforce that often lacks basic literacy, numeracy and other critical work skills”. To be frank, Liberians with dual nationalities are seemingly, Liberia’s best hope when it comes to economic development (http: www.usaid.gov/)

These statistics demonstrate and show that Liberia as a nation has benefited economically from its nationals in the diaspora; and this includes Liberians with dual nationality status.

If Liberia failed to accommodate her overseas nationals with dual nationality status, a generation from now, Liberia’s enormous potential will remain unfulfilled, and our beloved nation within the West African sub-region will remain a place where the few thrive   in wealth and the many struggle in poverty. 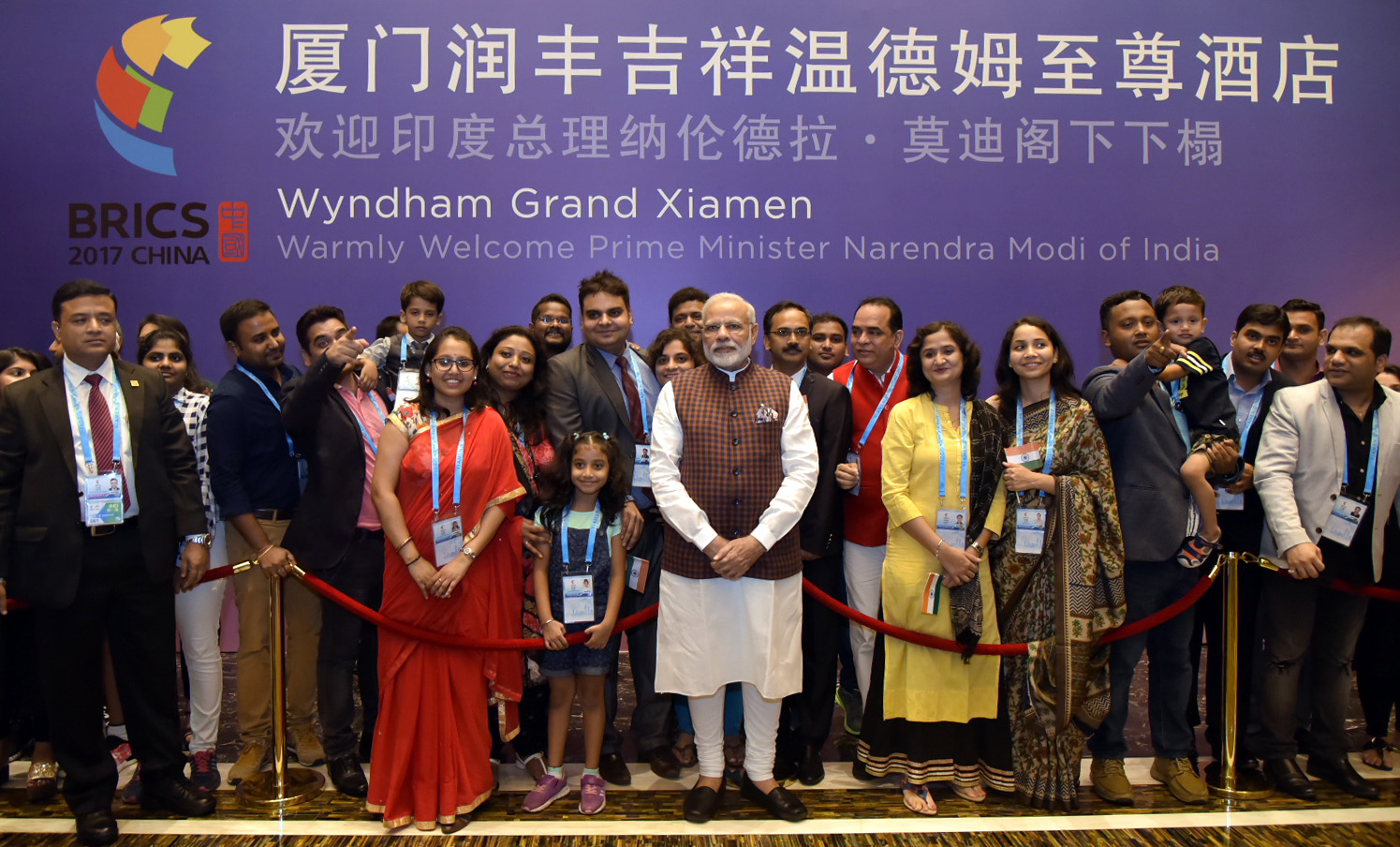 Economist Devesh Kapur explored “the reasons that China and India historically differed so strongly in the nature of their respective Diasporas’ economic engagement. Chinese direct investment was twenty times the volume of India’s whereas, Indian remittances were seven times the Chinese in the 1990s.

Kapur outlined each of the following:

One: “The Indian diaspora was largely professional while the Chinese diaspora was more entrepreneurial. Hence although the former was well off in the aggregate (for instance it is one

of the wealthiest ethnic groups in the U.S.), it did not have substantial numbers of high net worth individuals who would serve as potential investors.”

Perhaps Liberians in the diaspora, need to join partnership with the initiatives of AFFORD, the African Foundation for Development. Accordingly, this organization started by African expats (short for expatriate) in the UK to broaden the diaspora’s contribution to African development.

Liberians in the diaspora could also explore the activities of an organization called International Entrepreneurship, (Intent). This is a Dutch nongovernmental organization which for over twelve years, has assisted expats in Holland to start business in their respective countries of origin. The NGO is ‘continually expanding its activities, which began in countries from which sizable populations in the Netherlands that emigrated from countries such as Ghana, Ethiopia, Morocco, Cape Verde, Sierra Leone and others’ (International Entrepreneurship—IntEnt,).

Liberians on the ground need to perceive the Liberian Diaspora as a national asset and not as an adversary.  The engagement of citizens in the diaspora is   certainly not a new phenomenon. Countries such as Israel, India, Ireland and China are constructively engaged and have led the field of reaching out to their nationals in the diaspora.

What is new, however, is the number of countries who are now realizing they have exciting possibilities if they can engage their overseas populations in innovative and creative ways. Few years ago, countries like Uganda, Indonesia and Vietnam have taken initiatives in this field.

Liberians in the diaspora need to also shy away from   job seeking initiatives in Liberian Government and form business partnerships.  While, the Liberian Government needs to harness the entrepreneurial drive of diaspora communities, especially those in the United States and the UK.

As I reflected in one of my articles in the Daily Observer that, “Liberians in the Diaspora have the necessary academic and professional preparations, to help Liberia solve her problem of brain drains. The Government of Liberia needs to encourage all its nationals to return home. Closing the doors on others, due to their dual citizenship status is not in the best interest of the socio-economic development of the nation. Other countries in Africa, Ghana for example, are increasingly engaged in strategies and programs to reverse the brain drain to retain skilled professionals at home. Perhaps, Liberia’s lawmakers need to understand and emulate the wisdom of Ghana, Nigeria and other countries within the sub-region and encourage dual citizenship participations at all levels of the Liberian Government (https://www.liberianobserver.com/opinion/have-liberians-with-dual-citizen become-de-facto-second-class-citizens-in-their-own-country-of-birth/).

The Liberian Government should now be endeavoring to identify and connect with highly skilled Liberian individuals in the diaspora and link them to national economic development projects. And if there are laws that might have the propensity to discourage investments from the diaspora, repeal such laws if they already exist.

Those in the diaspora, also must realize that criticizing the actions of government all the time is wrong   and it is not in the best interest of the nation.  The diaspora must also positively conduct a constructive engagement   with government; must get involved with the affairs (not just politics) of our countries of origin. It is their duty and right to be part of it. Just because they are not living in the country, does not mean they should gave up their rights to it.

Sometimes people in power may feel threatened with the involvement by the diaspora, but their insecurity or whatever reasons they may have, have nothing to do with those in the diaspora. A true patriot, should not feel intimidated, but rather, encourage and welcome such engagement. As explained above, such engagement, is in the best interest of   Africa. Just analyze the case of Israel, perhaps the best example of it. The powerful lobbies   continue to promote the interest of Israel   all over the world.   All those residing in the diaspora, are encouraged to invest and participate in the socio-economic and political participations of Israel. 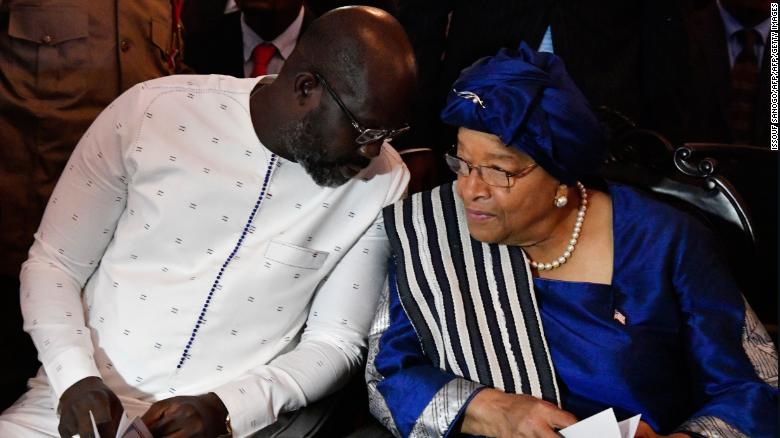 It is laughable, ungrateful   and shameful, when some Liberians on the ground (in Liberia), perceived their fellow brothers and sisters residing in the diaspora as foreigners.  Ignoring the fact, that these so-called foreigners, continue to send thousands upon thousands of US dollars to their relatives through remittances annually. It should not and it is not, a burden to accept or encourage the participation of people that left their homeland for whatever reasons. Liberia belongs to   all Liberians, both those   the ground in Liberia   and those residing in the diaspora.

There are hundred upon hundreds of children born to Liberian nationals presently residing in the Diaspora. These children with their dual nationalities and exposures could help Liberia to navigate her destiny through the twenty-first century. Democracy indeed, is built on informed citizen participation, especially those who have lived and practiced it in developed countries. The ideal of democracy is meaningful participation of an engaged and informed citizenry.

Leopold Senghor of Senegal was correct when he said: "To build a nation, to create a new civilization which can lay claim to existence because it is humane, we shall try to employ not only enlightened reason but also dynamic imagination."

Indeed, Liberians in the Diaspora are undoubtedly the final frontier of hope for Liberia’s economic recovery and development.

He is also on Twitter and one of the administrators of The African Intellectual Forum on Facebook..   https://www.facebook.com/groups/Africanintellectualforum/).

Spread the loveOf all the updates that have been given END_OF_DOCUMENT_TOKEN_TO_BE_REPLACED

Previous Post ‘Better Late than Never’: The Execution of Michael J. Doe by Gen. Prince Y. Johnson (Part II) By Elder Siahyonkron Nyanseor & J. Kpanneh Doe
Next Post NIGERIA IS BOTH A KLEPTOCRACY AND A KAKISTOCRACY