Madam Carol Eno Effiong (85yrs): A Case of Justice on its Ugly Head 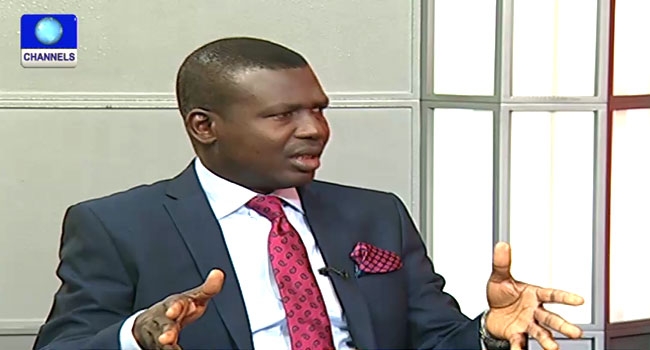 Madam Carol Eno Effiong (85yrs): A Case of Justice on its Ugly Head

Madam Carol Eno Effiong, is a widow and a retired nurse. She packaged her little pension and gratuity and partook in the bid for Festac 77 houses, through the Federal Housing Authority and won. She was thus allocated a five bedroom detached house in Festac. She moved into that only house, as a retiree, with her only daughter, also named Carol.

Just one day in 1996, Madam Effiong discovered that her documents of title to the house were missing. She searched for them to no avail, so she reported to the FHA and also placed a Caveat in the Vanguard newspapers. Unknown to Madam Effiong however, her only daughter, Carol, had taken the documents and sold the house, through a forged power of attorney, to her accomplice.

The 'buyer' then approached the Magistrate Court, Apapa, suing Madam Effiong through her fake attorney, Carol, her daughter. 'Judgment' was obtained against Madam Effiong and she was evicted from the house, and thrown into the streets. Her daughter, Carol, disappeared into thin air. Madam Effiong started squatting in churches, having lost all her life savings in the process.

Madam Effiong approached Chief Gani Fawehinmi, SAN, as a dying widow, and a case was filed in the High Court in 1997. I was assigned to handle the case. Subsequently in year 2000, Chief Fawehinmi granted approval for me to continue handling the case, after I'd set up my own law firm.

We went through a rigorous and challenging trial, given that Madam Effiong had already advanced in age. In a well considered judgment delivered in 2009, Hon Justice Candido Johnson found for Madam Effiong, entered judgment in her favour and ordered her to be restored into the property.

The 'buyer' (names withheld) promptly filed an appeal against the judgment in July 2009, and remained in the property. The appeal again traveled a lengthy journey till 2017, when judgment was eventually delivered, dismissing the appeal as totally lacking in merit. The Court of Appeal affirmed the judgment of the trial court and ordered that Madam Effiong be restored into immediate possession. By this time, Madam Effiong is now about 85 years of age, struggling even to walk, having been squatting and battling for life since 1997 when she was fraudulently evicted, a widow, with no one else as her family, for the past twenty years.

At the pain of issuing a curse, the justices of the court of appeal berated the lawyers that stood for the "buyer" in the High Court and in the Court of Appeal and counseled against any further appeal to the Supreme Court, in the name of God.

This is the sad state of legal practice in Nigeria, that is calling for urgent transformation. It brings me to tears every time I see Madam Effiong struggling to walk. I will like to thank Chief Gani Fawehinmi, SAN, even in death, for his magnanimity and caring heart.

My gratitude also goes to Mr Tayo Oyetibo, SAN, who accepted to lead me in the appeal at no single cost to Madam Effiong. I'm glad that she's alive to read the judgment and reap the fruits of the long and slow wheels of justice.

There are several other Madam Effiongs, spread across Nigeria, who are being robbed of justice and their rights in law. I have posted this case to urge our leaders to do something urgently, about the decaying state of facilities in the judiciary, appoint more judges, build more court rooms and promulgate new rules that will ensure speedy dispensation of justice.

Dare To Struggle, Dare To Win