Dual Citizenship and its Importance to Liberia’s Economic Development 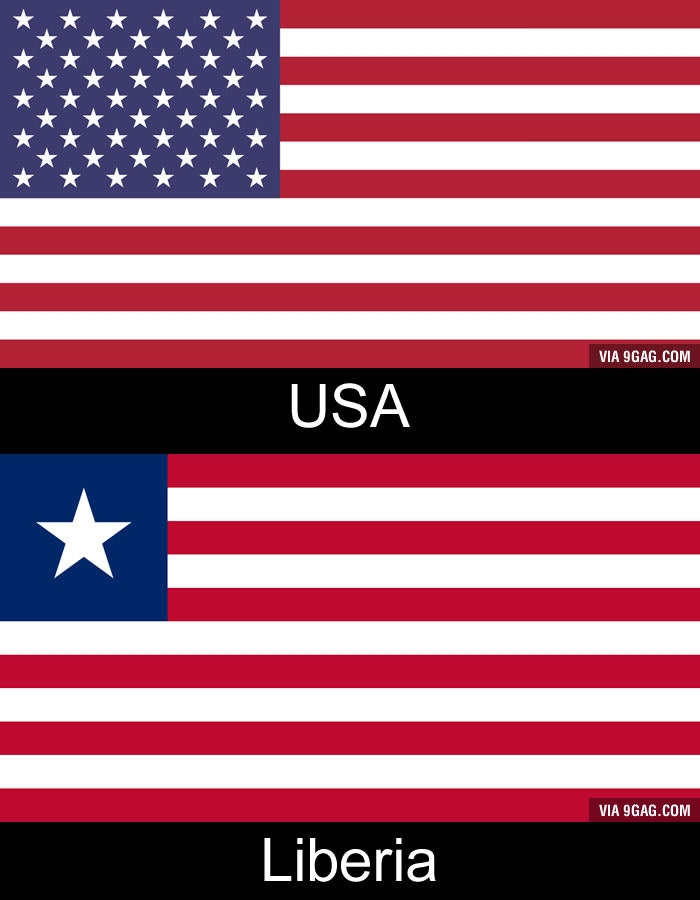 
This article is a contribution to the present debate among Liberians with reference to dual citizenship. The focus of my discussion is about economic benefits, relevant to the attainment of US citizenship by Liberians. Subsequently, I will endeavor to highlight some of the essential attributes of dual citizenship and why its implementation in post war Liberia is a necessity. I have endeavored over the years to advocate for dual citizenship status for Liberians in the Diaspora. I am happy that finally a sitting president of the Republic of Liberia, Her Excellency, President Ellen Johnson,   has added her voice, by calling upon the Liberian Legislature to bring up the dual citizenship bill for debate.

What is dual citizenship all about?


Dual citizenship in some intellectual circles is perceived as the _expression of two major tendencies that are observed in the world today. There is on the one hand globalization, transcendence of all borders, emergence of common identities, multiple new identities that didn't exist before. Another attribute points to the return of nationalism, very often associated with the collapse of empires and old state entities, like the Soviet Union. In dual citizenship, these two tendencies interrelate in a very interesting way. However, for simplicity of definition, dual citizenship or dual nationality is simply an individual being a citizen of two countries or a legal status by which a person is a citizen of two countries. For example, if you as a Liberian relocate to the United States and become a naturalized US citizen, you have dual citizenship. Dual citizens can carry two passports and essentially live and travel freely within their native and naturalized countries.

Some Liberians’ perceptions about dual citizenship


There exists a prevailing perception among Liberians, that when a Liberian becomes a naturalized US citizen, the individual loses his Liberian citizenship. This point of view is indeed incorrect. According to Bella Consultants, naturalized US citizens are not legally obligated to give up their citizenship of their country. The United States has never ordered any newly naturalized citizens to present themselves to their native country's embassy in order to formally renounce their original citizenship. Legally, there is nothing in the Constitution and there are none from the United States Supreme Court preventing the United States (via the State Department) from requiring all naturalized citizens to officially renounce their citizenship to their native country as a condition for naturalization.

The opponents of dual citizenship debate always draw one's attention to the oath of allegiance that one is required to declare. The opening lines of the Oath of Allegiance are meant to give the United States sovereignty over the newly naturalized citizen. The important thing to remember about the oath of allegiance is not the renunciation of your original citizenship, which the US does not enforce, but to remember the allegiance and fidelity you swear to the United States of America. The oath is a promise one made to be faithful and true to the laws of America. The Oath is also a demonstration to everyone of one's loyalty and commitment to defend and protect the United States of America at all times. In essence, an individual Liberian who obtained United States Citizenship is still a Liberian, especially on Liberian soil.

Liberians’ double standards when it comes to the adjustments of status

It is hypocritical to advocate for the adjustment of Liberians' status on TPS to that of US Permanent Residency or naturalized US citizenship and at the same time condemning them for obtaining and having dual citizenship. If dual citizenship is such a bad idea, why are Liberians endeavoring through US Congressional hearings on Liberia, to adjust the status of Liberians presently on Temporary Protective Status (TPS)? Mark Fritz of Los Angeles Times wrote: "Scott Wasmuth, the director of a nonprofit refugee relocation agency in New Jersey, deals with a particular type of immigrant said,  that there are people from Liberia who have managed to survive seven years of merciless combat by avaricious warlords. Or families from Bosnia purged from their homelands by their fellow citizens. They are different from most immigrants in that their lives were so threatened, their living conditions so deadly, they were granted political asylum. To these immigrants, Wasmuth said, U.S. citizenship is more than a passport, economic benefit or immigration status one notch above green card. Citizenship should be about ideals."

It is in Liberia's best interest to have individuals who have dual citizenship status, especially at this time. Never before in the history of Liberia, has the need for international assistance become so urgent and essential. The need to change is apparent; the need to seek and identify individuals whose expertise and experiences transcend the day-to-day norms of the Liberian society is a responsibility, which all Liberians cannot afford to ignore. Is one thing to talk about 166 years of independence, is another to know that Liberians' years of national sovereignty have yet to match the scope of her national development. Currently, developments of road net works, water system, health care facilities, education system, telecommunication facilities, etc. are in a deplorable state of affairs. The endorsing or advocating the development of multiple national attachments should be viewed in terms of national development and economic strategy. Dual citizenship would help Liberian businessmen/women to transact and move freely, especially in and out of the United States. Even the Republic of Ghana has realized the economic benefits of dual citizenship and continues to encourage its citizens since December 1, 2002, to obtain dual citizenship. Interestingly, it is estimated, that Liberians residing in the Diaspora, especially those in the United States contribute about 90 million dollars annually to the Liberian Economy, through remittances to family members in Liberia. These remittances   account for over 6.2% of Liberia’s GDP .


The question that needs to be answered by the detractors of dual citizenship: will it be fair to deny any of the children born outside of Liberia of Liberian parentage from contesting electoral positions in the future because, they have dual citizenship?

As society becomes more global and integrated, the value of Dual Citizenship and a second passport is increasingly becoming a necessity. The comforts of being an American Citizen, at the same time maintaining one's original nationality, provides an individual with an abundance of benefits and set of liberties. Economically, Liberia stands to benefit. Dual citizenship provides access to financial investment rights (property, securities, retirement, social security benefits, etc.). American citizenship provides access to adequate medical benefits, including potentially free healthcare, especially for those reaching the age of retirement. Accesses to educational benefits, including potentially free higher education are all possibilities within the reach of Liberians who enjoyed dual citizenships. And most importantly, provides opportunity for children of Liberian parentage to travel freely and reconnect with their cultural background and strengthen the fabric of their African heritage.


The ideals of Free Enterprise and Democracy are complementary. The development and sustaining a strong middle class is essential to attainting stability in Liberia. Dual citizenship has the propensity to bring this about. The future seems to provide a great promise; Dual citizenship will help to democratize the politics of Liberia. There are hundred upon hundred of children born to Liberian nationals presently residing in the Diaspora. These children with their dual nationalities and exposures could help Liberia to navigate her destiny through the twenty-first century. Democracy indeed, is built on informed citizen participation, especially those who have lived and practiced it in developed countries. The ideal of democracy is meaningful participation of an engaged and informed citizenry. Dual Citizenship is undoubtedly, one of the ways to foster Liberia's future economic development. Leopold Senghor of Senegal was correct when he said: "To build a nation, to create a new civilization which can lay claim to existence because it is humane, we shall try to employ not only enlightened reason but also dynamic imagination." About the Author;

Edmund Zar-Zar Bargblor is an Educator. He is a graduate of Cuttington University, Liberia, Howard University, Washington, D.C, and Israel Institute of Technology, Haifa, Israel. He is a former Deputy Managing Director of the National Port authority of Liberia  .  He can be reached at [email protected].


Copyright
All rights reserved: No publication of this document without the official notification/permission of the auth

Spread the loveBy now, most people have read the story END_OF_DOCUMENT_TOKEN_TO_BE_REPLACED