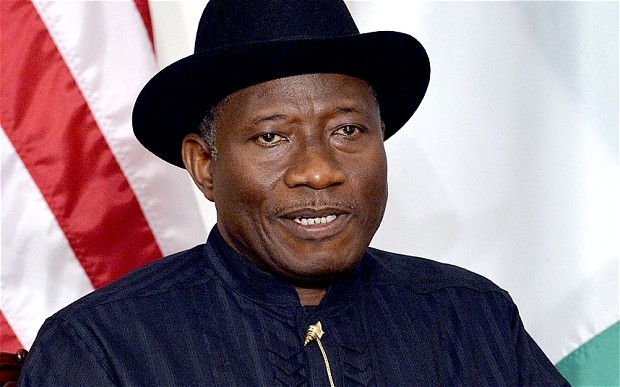 Beyond "national interest and consistency" , on what basis were these endorsements by other political parties anchored? Why will progressive minded opposition parties who are reputed in left wing politics endorse candidate of a rival conservative party with a contrary ideology and manifesto as their presidential flag bearer against a major formidable progressive opposition party whose presidential flag bearer is also going neck-in-neck with the ruling party?

In a related development, the ruling party's presidential candidate and his campaign handlers in the past 3 weeks have besieged the South West to solicit for their votes and have expended millions of naira to whatever group that poses a threat to the president's re-election, with the largesse so far, South West are still negotiating and making concessions without any endorsement yet.

At the other hand, Ohanaeze Ndigbo an apex Igbo social-cultural group that represents the interest of Ndigbo in Nigeria has endorsed president Jonathan for another term without him negotiating with Ndigbo.If not for few personal gains, why did they not wait for Mr. president to come to the South East and negotiate with Ndigbo before considering any endorsement? That would have given Ndigbo an opportunity to partake in the largesse other parts of the country have benefited so far from the incumbent government.

Inter-party endorsements does not really represent the interest of the people, it represents the interest of few career politicians whose political parties have little or no value in our polity, they are after what they will gain before or after the general elections, hence the need for the endorsement of the highest bidder.   Inter-party endorsements should be guided by parties' ideologies and manifestos, left and right wings political parties have always been rivals in World politics because of their contrary ideologies, ours shouldn't be an exception.

Spread the loveThese are depressing times – stemming from different END_OF_DOCUMENT_TOKEN_TO_BE_REPLACED

Previous Post Obama writes Nigerians over elections
Next Post Babangida to Jonathan, Stop Campaign of calumny against ‘us’