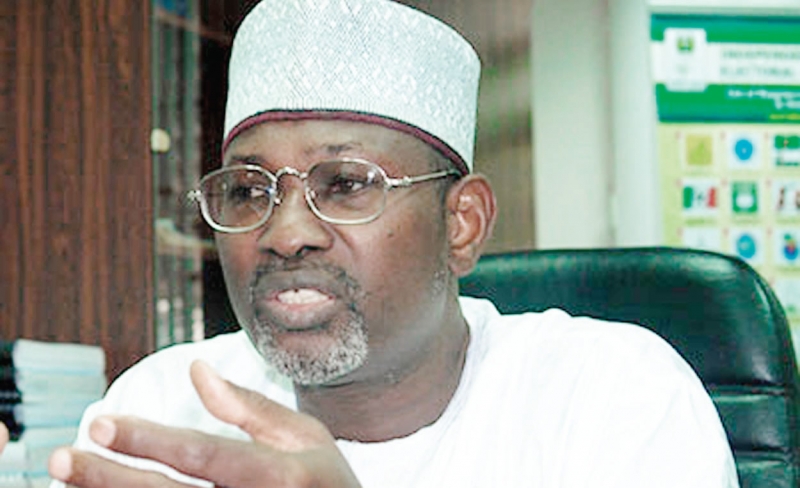 The reason why we are still lagging behind in the comity of nations is because our governments both past and present have failed to prioritize every given opportunity in ensuring that its citizen's physiological and safety needs are met. They prefer to be lethargic in governance and waste their time on frivolities till the tail end of their administration before they begin to show seriousness.

Extra time, an additional time needed or given to accomplish a task or project has become a phenomenon in our polity. It has taken over our system and now cuts across every facets of our lives.In football, it is a period of usually 30 minutes added to the end of the game if both teams have the same score. In extra time, the unexpected should be expected. Extra time could make or mar a team.

In politics, anything can happen in extra time, it is in extra time that our government pretends to get serious with governance. At every given task, most Nigerians especially in government prefer to handle such with levity till the dying minutes, when they run out of time, they put the blame on other people and after wards seek for "extra time". There hardly seems to be a politician, institutions or profiteers of the government that are not guilty of extra time.

The recent postponement of the general elections scheduled for February 14th and 28th respectively to March 28 and April 11th 2015 is a good example of an extra time phenomenon.After reassuring Nigerians repeatedly of its readiness for the general elections, it took the Chairman of INEC a week to the polls to tell the whole world in a press conference that the general elections has been postponed for 6 weeks. In explaining his reasons for the postponement, INEC boss Prof. Jega, absolved its commission of any blame and reiterated its readiness for the polls and insisted the postponement was because the Nigerian armed forces stated they could not guarantee Nigerians security on the scheduled February 14th date as they will be busy in the North East in the fight against insurgency and needed at least six weeks to rout out Boko Haram.

How else do one explain such an unmitigated effrontery of our armed forces in the fight against insurgency in the North East? After 6 years in this same battle without much improvement, the Nigerian armed forces has asked Nigerians for an "extra time" of six weeks to be able to rout the Boko Haram insurgents in the North East starting from the weekend of February 14th, (the initial scheduled date of the presidential election) and one is forced to ask why the seriousness in this "extra time" and what magic do our armed forces intend to perform in six weeks in dispelling those ragged tagged terrorists which they have not done in six years?

After failing to fulfill it's core campaign promises and with less than 6 weeks to the general elections, the ruling government have suddenly realized they are in extra time and have started showing seriousness in all their unfinished projects all over the federation. How possible it will be for these unfinished projects to be completed in less than 3 months before the May 29th hand over date is what I am yet to know but in extra time, just as it is in football, anything can happen.

Instead of asking themselves how they got entangled in this web by allowing the wind of change mantra catch up with them, the ruling party and it's members have resorted to blame games, they have continued to blame the past rulers and opposition for the myriads of problems bedeviling our nation. Just as it is done in football, after the normal regulation time without a winner, we have been caught in the web of extra time and March 28th, 2015, the most anticipated day of the year is the day this extra time will be played. It will be between the ruling party, Peoples Democratic Party, (PDP) and the main opposition party, All Progressive Congress, (APC).

Spread the loveBuhari’ government through the ministry of finance took END_OF_DOCUMENT_TOKEN_TO_BE_REPLACED

Previous Post President Goodluck Jonathan: Nearing the End of the Road?
Next Post FROM “WURUWURU” TO AN IMPENDING “JAGA JAGA” GOD SAVE NIGERIA! -Prof Angelicus-M Onasanya