The first person to be diagnosed with Ebola within the US has died, Texas hospital officials have said. 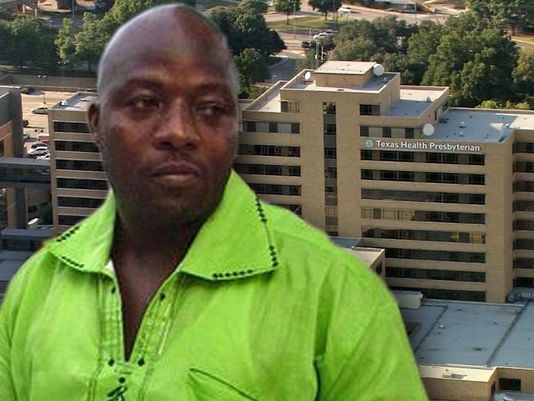 Thomas Eric Duncan, who caught the virus in his native Liberia, was being kept in isolation in a Dallas hospital and receiving experimental drugs.

Earlier the US announced new screening measures at entry points to check travellers for symptoms of the virus.

More than 3,000 people have died and 7,500 infected, mostly in West Africa, in the worst Ebola outbreak yet.

"It is with profound sadness and heartfelt disappointment that we must inform you of the death of Thomas Eric Duncan this morning at 7:51 am," a spokesman said in a statement.

The news came shortly after US Secretary of State John Kerry urged all nations to boost their response to combat the virus.

"More countries can and must step up," he said in a joint press conference with his British counterpart Philip Hammond.

The US has pledged as many as 4,000 troops to the region, while the UK is sending 750 military personnel to Sierra Leone.

Duncan, who worked as a driver for a courier company, tested positive in Dallas, Texas, on 30 September, 10 days after arriving on a flight from Monrovia via Brussels.

He become ill a few days after arriving in the US but after going to hospital and telling them he had been to Liberia he was sent home with antibiotics.

Four days later, he was placed in isolation but his condition continued to worsen and this week he was given an experimental drug.

Ten people he came into contact with are being monitored for symptoms.

Following Duncan's diagnosis, the first case of contagion outside that continent was confirmed in Spain, where a nurse who treated an Ebola victim in Madrid contracted the virus herself. 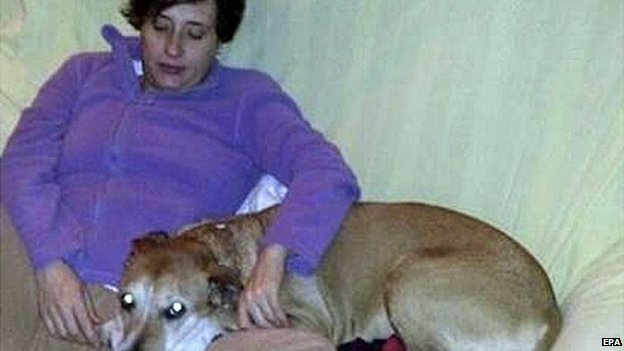 Ebola spreads through contact with the bodily fluids of someone who has the virus and the only way to stop an outbreak is to isolate those who are infected.

The Department of Homeland Security has ordered agents at airports and other ports to take temperatures and question passengers at five US airports.

The new security measures, rolled out by the Transportation Security Administration, will reportedly take effect this weekend or early next week.

While Duncan was the first person to be diagnosed within the US, three American aid workers and a photojournalist contracted the virus in Liberia.

By now, most people have read the story of the scuffle that occurred between Mrs. Aisha Buhari, her children,