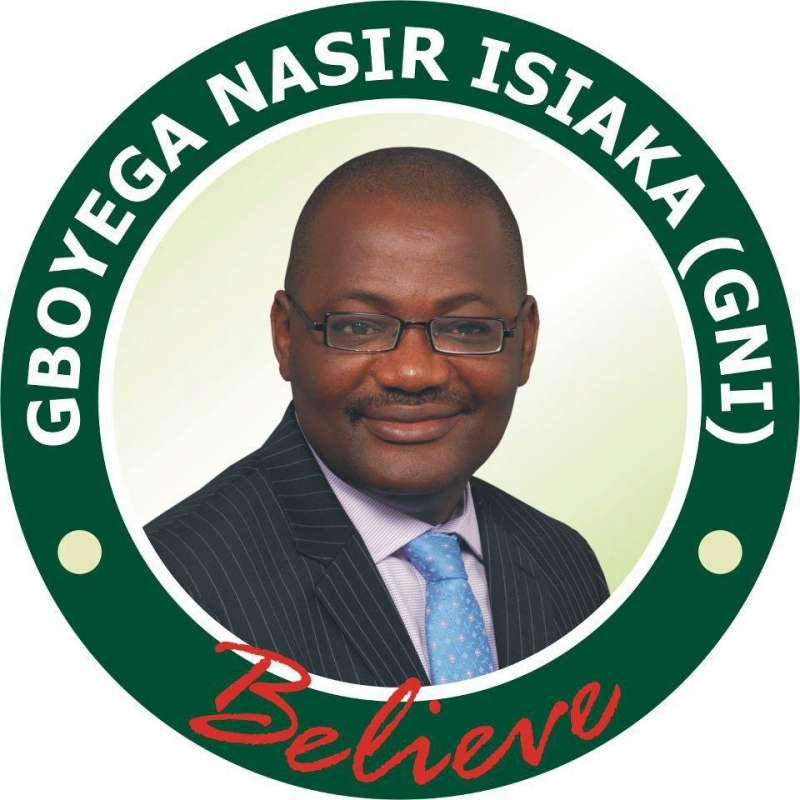 Good people of Ogun state, this is indeed a bad time as our attention was again drawn to another violence in our dear State; this time around, it was the turn of Ewekoro LGA. It will be recalled that within the last two weeks, this will be the third of the brigandage with some common variables viz: they were perpetrated by some known thugs of the All Progressive Congress (APC); after every of the dastardly incidents, the people crying foul all pointed accusing finger to the State governor without any convincing defence till date from him or his aides; trend of the violence are so bad that the once assumed insulated professionals like Journalists and Police were major victims; also, firearms like guns were freely used in all these violence with the innocent residents of the areas having their properties destroyed, with some shot.

The first in the series had harmless journalists molested, beaten and battered by rampaging APC thugs. They were also dispossessed of mobile phones, money and had their recording cameras and other valuable equipment destroyed. This was followed with another one at Ijebu Igbo in Ijebu North and the one of yesterday had about five POLICEMEN including the orderly of a Serving APC Senator were shot.

The question on the lips of our people now is: Which area or Community is the next? I then ask if there is an exception to the constitutional role of a governor being the chief security officer of the State because there is a defeat to that role in Ogun State under Senator Ibikunle Amosun at the moment.

Another worry of the good people of Ogun State is that if intra issue(s) within the APC is having attendance vicious violence and attacks like this, it is a bad signal on what the present government believes in and have in stock for Ogun people during general elections.

More disturbingly, as we are having reports of cult classes and armed robbery attacks on daily basis in the State, the state government looks incapable inspite of whopping tax payers money expended thus far on security and purchase of Amoured Personnel Carrier (APC), Patrol vehicles and other claimed security gadgets.

It will be recalled that over two months ago, we had cause to intervene on another circumstances bothering on the despotic and anti-democratic tendencies of the Ogun state government under the supervision of Governor Ibikunle Amosun. Rather than engage us on the issues raised then; the government through the Commissioner for Information resorted to cheap insults and incoherent babbles. It is sad that another trend is into the polity today.

We are more disturbed when action and body language of mr governor is lending credence to the  information we are getting that the hoodlums were loyal to him because the reported meeting that Governor Amosun held with the Journalists on the following day after the first attack where mr governor actually apologies on behalf of the hoodlums calls for concern.

That action of the governor could either mean an admittance of guilt and failure in his constitutional responsibility of protecting the lifes and properties of Ogun people OR directly owing up to the fact that the hoodlums are truly his errand boys as also alleged by Senator Kaka of the same Political Party; APC as mr governor.

Clearly, Ogun state is under the siege of a totalitarian regime. We are using this medium to humbly call on His Excellency, President Goodluck Jonathan to direct the Inspector General of Police, the Director of the State Security Service and other relevant security agencies to intervene in the worsening security situation in Ogun state where the freedom of the people have not only been subverted but also fear for the safety of their lives. We commiserate with the shot policemen and other innocent residents of Ewekoro while wishing them quick recovery.

Let the good people of Ogun state remain calm and BELIEVE that after the darkness, the soothing liberation of light will surely come and LIFE WILL BECOME MORE ABUNDANT TO OGUN PEOPLE.

For: The good people of Ogun state.

Spread the loveAs the nations of the world endeavor to END_OF_DOCUMENT_TOKEN_TO_BE_REPLACED

Previous Post BOKO HARAM AND THE CHIBOK AFFAIR: THE EMERGING AND UNCOMFORTABLE FACTS by Femi Fani-Kayode
Next Post Patience Jonathan Breaks Down In Tears Over Chibok Abduction