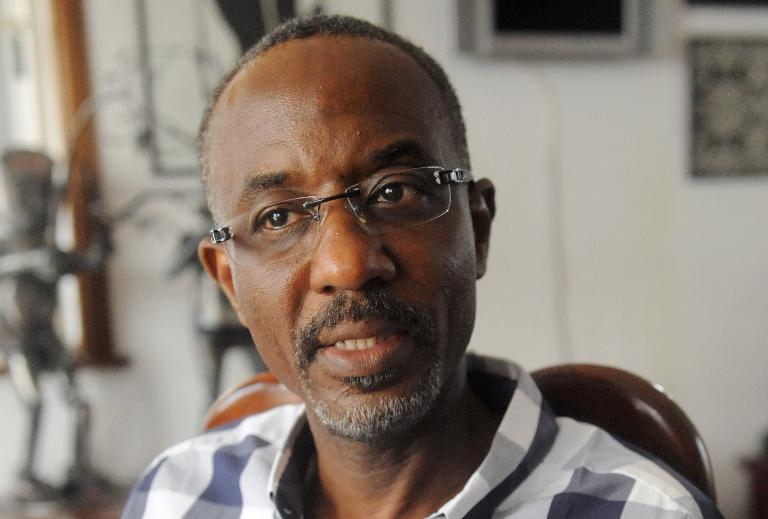 Nigeria's former central bank chief Lamido Sanusi on Sunday described the president who ousted him as a simple man trying to do well who has been undermined by incompetent and fraudulent aides.

Sanusi, widely respected by economists in Nigeria and abroad, was suspended by President Goodluck Jonathan on Thursday over alleged financial misconduct, a move seen by many analysts as politically motivated.

In an interview with AFP in Lagos, Sanusi said many of the people advising Jonathan are sycophants who do not speak frankly about the extent of corruption in government.

“When you sit with President Jonathan himself he appears a nice simple person who is trying his best to do his best," Sanusi said.

Jonathan, who has led Africa's most populous country and top oil producer since 2010, is expected to seek another term in elections next year, but must first overcome unprecedented divisions within his own party.

When Sanusi was removed, just four months before his tenure was set to expire, analysts voiced concern that Jonathan was seeking to sideline an increasingly vocal critic of his government's record on corruption. 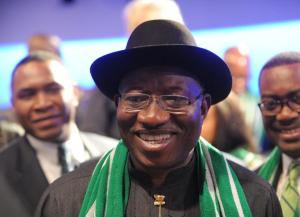 Sanusi learned of his suspension while in Niger for a regional meeting. He immediately returned to Lagos, where intelligence agents from the Directorate of State Services (DSS) seized his passport.

On Friday, he secured a temporary order from the Federal High Court in Lagos barring DSS agents or police from arresting him.

“I thought taking away my passport was the beginning of infringement on my fundamental human rights," Sanusi told AFP, explaining why he had already sought court protection.

Regarding the allegations against him, Sanusi said he had earlier this year heard of a report condemning his performance and wrote to Jonathan in "June or July" asking if an explanation was needed, but received no reply.

The first time he was formally notified about the allegations was the day he was suspended, he said.

He argued it would be too simple to describe his removal as payback for his attacks on the NNPC.

"Since 2009 I have been annoying the government… You’ve got people who think I have the wrong friends, people who think maybe I have not distanced myself enough from people who are seen to be opposition figures,” he further said.

The list of his enemies may have been built up over years, but the NNPC affair appeared to be the final straw.

The NNPC has become notorious as one of the most opaque oil companies in the world, but Sanusi said the extent of the graft may have reached an historic high.

“I think everybody has known that NNPC is rotten. I don’t think it has ever been as bad as this,” he told AFP.

He has levelled various accusations against the company, but an alleged kerosene subsidy payment scam has received increased attention.

Even though the NNPC pays subsidies to kerosene vendors, Nigerian consumers still pay full market price for the product.

According to Sanusi, the so-called kerosene subsidy money in fact pays for "private jets…yachts… and expensive property in Beverly Hills and Switzerland."

Sanusi has ruled out running for elected office, but said he may still have a future in public service.

In the short term, he voiced readiness to face any attacks that may be coming from those committed to preserving the status quo in a nation where, despite massive oil wealth, most of the 170 million people live on less than $2 a day.

“If I am sacrificed in whatever way, my freedom or my life… if it does lead to better accountability it will be well worth it,” he said.

Spread the loveOf all the updates that have been given END_OF_DOCUMENT_TOKEN_TO_BE_REPLACED