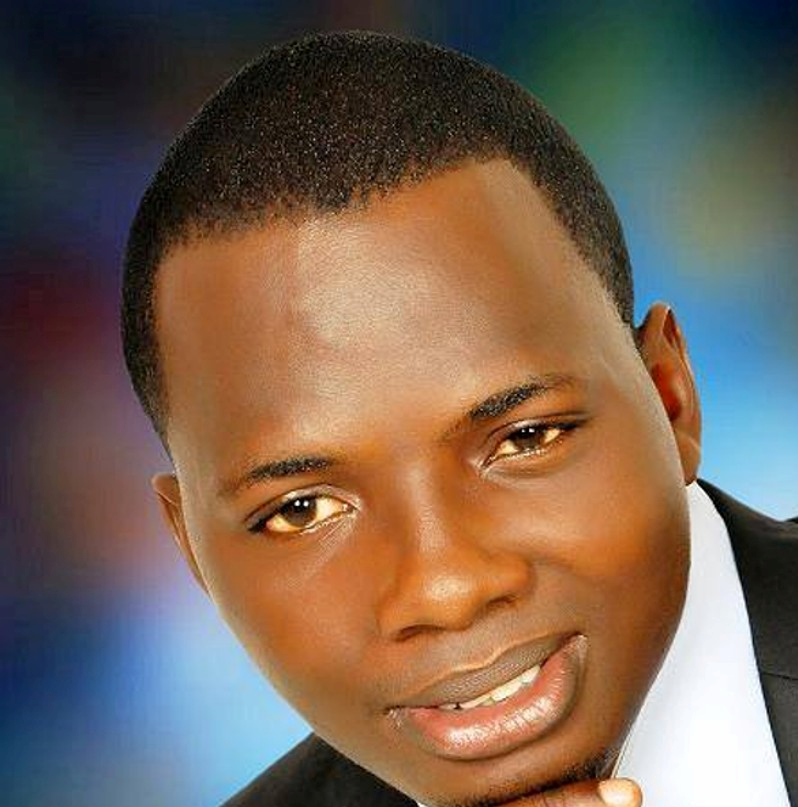 I'm compelled to issue this statement as a follow up to earlier ones condemning, in strong terms, the request for a fresh loan of N19 Billion by the Amosun administration.
My compulsion is not only borne out of genuine concern for the future of our dear state but was further ignited after a careful study of the documents recently presented to the Ogun State House of Assembly by the state's Commissioners for Finance, and Works and Infrastructure.
The frightening situation as laid out in the documents simply confirms that Ogun State is on the brink of a severe economic crisis. The facts in the documents are stated below:

If the Government succeeded in getting another N19b loan, N1.2b will be added to the N1.8b being paid monthly to service existing debt to the banks. That means that a total of N3b monthly will be required to service bank loans.

The implications of the above are as follows:
A. Workers' salaries and emoluments will be irregular and incomplete. Already, the Christmas bonus of Ogun Workers have not been paid in the last two years; their Cooperative deductions will fall into arrears; there will be default in the payment of Pensions and Gratuity; subventions to Tertiary Institutions will continue to fall short as they have been with all the Institutions since last November, etc.
B. Majority of the road projects will stop after the injection of the N19b. Meanwhile, the N19b (that is, if the whole N19b is injected and not partly diverted as in the past) is a mere 7.9% of the total amount(N241.83b) required to complete the ongoing road projects.
C. The Severance Allowance of past office holders totaling N524.57m will not be paid.
D. Outstanding Pension Arrears, Salary Arrears and other Staff Claims totaling N9.58b will not be paid.
E. Outstanding Petty Contractors' Arrears and other Domestic Liabilities totaling N1.61b will not be paid.

As could be seen from the above, a fresh N19b loan granted to the Governor Amosun government will further sink the state into deeper financial mess with grave social and economic consequences. For this reason, we call on the 26 members of the Ogun State House of Assembly to have pity on the suffering workers, teachers, pensioners, market women and men, artisans and other vulnerable socio-economic groups in Ogun State who will bear the brunt of the financial recklessness of the current government in the immediate sense. May God touch the hearts of our Lawmakers and make them not to sell off our people for a mess of porridge.

Spread the loveBuhari’ government through the ministry of finance took END_OF_DOCUMENT_TOKEN_TO_BE_REPLACED