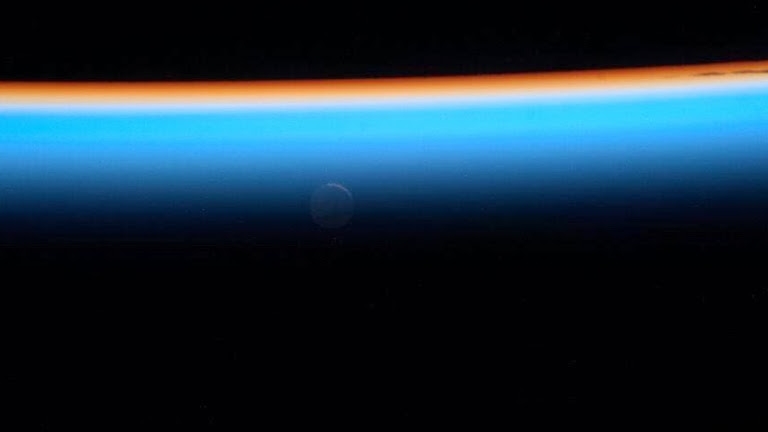 NASA is now working with private companies to take the first steps in exploring the moon for valuable resources like helium 3 and rare earth metals.

Initial proposals are due tomorrow for the Lunar Cargo Transportation and Landing by Soft Touchdown program (CATALYST). One or more private companies will win a contract to build prospecting robots, the first step toward mining the moon.

The contract will be a "no funds exchanged" Space Agreement Act, which means the government will not be directly funding the effort, but will receive NASA support. Final proposals are due on March 17th, 2014. NASA has not said when it will announce the winner.

NASA works with private companies that service the International Space Station, and those partnerships have gone well. Faced with a skeleton budget, the agency is looking for innovative ways to cooperate with the private sector in order to continue research and exploration, as it did recently with a crowdsourcing campaign to improve its asteroid-finding algorithms. That campaign was launched with another private company, Planetary Resources, the billionaire-backed asteroid mining company.

"Faced with a skeleton budget, the agency is looking for innovative ways to cooperate with the private sector"

According to the 1967 Outer Space Treaty of the United Nations, countries are prohibited from laying claim to the moon. The possibility of lunar mining and the emergence of private space companies has triggered a debate over lunar property rights, however.

"There’s a strong case for developing international law in this area because in 1967 it was not envisaged that anyone other than nation states would be able to explore the moon," Ian Crawford, a planetary science professor, told The Telegraph. "Clearly that is changing now and there is a case for developing the outer space treaty to include private organisations that may wish to explout the moon."

Spread the loveThese are depressing times – stemming from different END_OF_DOCUMENT_TOKEN_TO_BE_REPLACED

Previous Post PDP, APC move to win Ladoja PDP promises him gov ticket in 2015
Next Post Mike Oghiadomhe, the Chief of Staff to President Goodluck Jonathan of Nigeria resigned from his position on Monday.