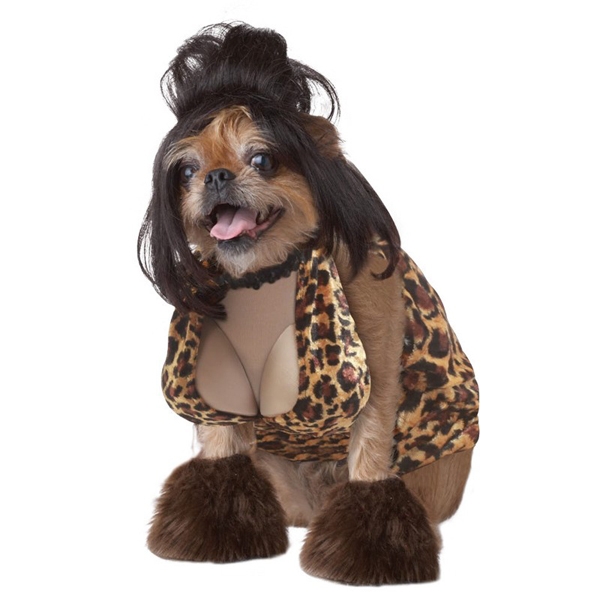 The police in Lagos State, southwest Nigeria, have arrested and charged a dog with biting a bank worker’s penis at  Idowu Anisere Street, off Governor’s Road in Ikotun, Lagos.

The police also charged the owner of the dog, Adebowale Gabriel, 31, before Mrs M.B. Folami at Ejigbo Magistrate’s Court Lagos.

The dog was specifically charged with assault, while Gabriel was charged with negligence under the Criminal Code.

The arrest of the dog and Gabriel followed a complaint by the victim, Mr. Simon Anwam, to the police in Ikotun division that when he was walking on the street, the dog pounced on him and inflicted deep injury on his penis.

Narrating what happened, Anwam who hails from Akwa Ibom State, southsouth Nigeria, said when he was returning home from work and he had almost reached his house, he met Gabriel on the way holding his dog with chain.

He said he was surprised when the dog jumped on him and bit his penis before he could be rescued from it.

He complained that after the incident, he could not urinate easily.  He explained that when he attempted to urinate, blood flowed from his penis and he had to urinate with the aid of a pipe.

Anwam said when he went to a private hospital for treatment he was referred to the General Hospital on Lagos Island.

Following the incident, the police in Ikotun division arrested the dog Gabriel.

Confirming the incident, Gabriel said he was surprised the way his dog attacked Anwam.

He said he was holding the dog with chain when the dog suddenly attacked the bank worker who was passing by.

Gabriel said he had pleaded with Anwam and his wife about the incident and he has also offered to pay for his medical treatment before the police charged him to court.

When the dog and Gabriel were about to be arraigned, their plea was not taken.

The prosecutor, Mr Nicholas Atumonye, told the court that the parties involved in the matter wanted to settle out of court.

He told the court that the complainant had written a letter of withdrawal.

Spread the loveOf all the updates that have been given END_OF_DOCUMENT_TOKEN_TO_BE_REPLACED

Spread the love“We, Yoruba, lead in the choice of the END_OF_DOCUMENT_TOKEN_TO_BE_REPLACED

Spread the loveAccording to history, the settlement and founding of END_OF_DOCUMENT_TOKEN_TO_BE_REPLACED