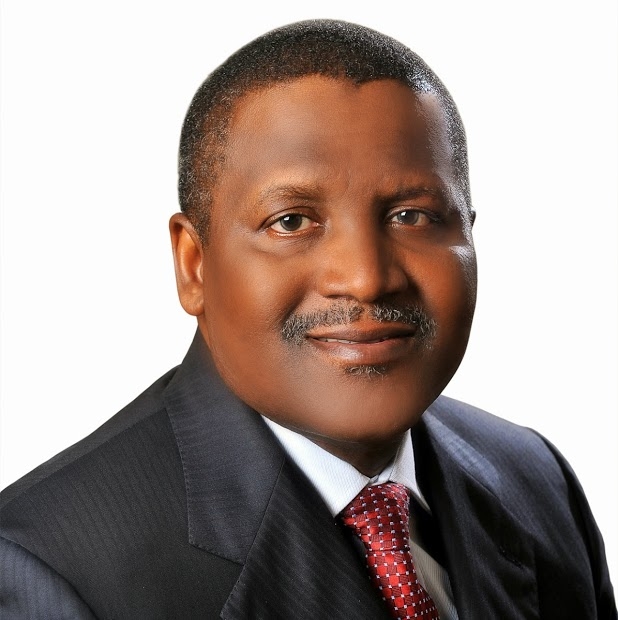 The company, controlled by multi-billionaire Aliko Dangote, needs to secure a supply of crude oil and a “substantial amount of gas” for a $9-billion oil refinery and petrochemical complex it plans in southwest Nigeria. The company also needs energy for its cement plants in Africa’s second-largest economy, he said. both for gas and for oil,” Edwin said. “We’ve started talking with some companies who are divesting from onshore,” Group Executive Director Devakumar Edwin (57) said in a Bloomberg report.

Dangote Group believes it can manage unrest and aggrieved communities in the region with corporate social initiatives, Edwin said.

“We know the terrain much better, we know the risks and we believe that the risks can be managed,” he said. “The primary risk is people blasting your pipelines. I wouldn’t like to go and invest in a block which is totally inland and then I have to start buying inland pipelines.”

A WARNING TO GOVERNOR GANDUJE AND THOSE THAT THINK LIKE END_OF_DOCUMENT_TOKEN_TO_BE_REPLACED
Previous Post Al Sharpton: A new battle in 2013
Next Post Bafarawa, Marwa, Shekarau to form New APC —Kwara chapter •May face expulsion as APC NEC meets tomorrow -Tribune

It is a glaring fact that Northerners occupy over 80 END_OF_DOCUMENT_TOKEN_TO_BE_REPLACED

Presidential Special Scholarship : “In 2014, I and several other END_OF_DOCUMENT_TOKEN_TO_BE_REPLACED