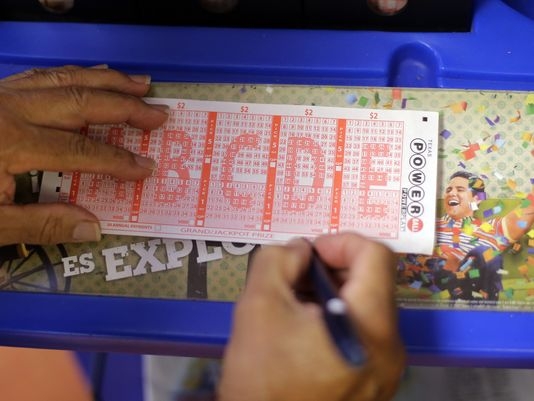 Mario Scarnici held one of the three winning tickets sold for the Aug. 7 drawing. Lottery officials say the South Brunswick man chose the cash option and will get about $62 million after taxes.

Scarnici bought his winning ticket at a South Brunswick supermarket.

Lottery officials said Scarnici recently claimed his prize, but further details were not disclosed. A telephone number for Scarnici could not be located Saturday afternoon.

Another winning ticket for the drawing was held by a group of 16 Ocean County vehicle maintenance employees, while the third was held by a suburban Minneapolis man.

Spread the loveIt is a measure of the importance and END_OF_DOCUMENT_TOKEN_TO_BE_REPLACED

Spread the loveTeachers are always needed to create a strong END_OF_DOCUMENT_TOKEN_TO_BE_REPLACED